From outward appearances, Ron Phillips was leading a full life. An international shipping specialist for an express shipping company, he also performed in plays, commercials, and a promising indie film that made the rounds at Sundance and other film festivals. Married with two teenage children, he had everything a 40-something American could ask for.

Yet by his own account, he felt empty inside. “I had struggled for years with anxiety and anger,” he says. “I was generally unhappy, and I felt like life was just a chore. I told my therapist, ‘I remember feeling unbounded joy as a kid, but I don’t have that anymore.’”

Ron tried other forms of meditation, but they didn’t stick. So he started taking medications to ease his pain, but they made him feel even less healthy. Then in early 2010, his wife saw a poster for a TM lecture, and the whole family took the TM course together.

“I can honestly say that by the second or third day of instruction, I was looking at the world with brighter eyes,” Ron says. “That unbounded joy continued as the weeks went on. Along with the improvement in my general well-being and feelings of happiness—which is great in itself—I’ve had better relationships with my children and my wife. I’m more responsive to them, more understanding of their needs.

“So many aspects of my life have very quietly and quickly improved. I used to be very indecisive, and having to make choices to manage my day at work was a great frustration to me. Now I make good choices. It’s a real miracle how this practice—for 20 minutes twice a day—has had such profound effects on every aspect of my life.”

Ron remembers vividly the first Knowledge Meeting he ever attended, when a video of Maharishi called “The Source, Course, and Goal of Love” was being played. “I had seen the tape before, but until we had seen it as a group and discussed it, I didn’t really understand the difference between the big Self (cosmic ego) and the little self (individual ego). And that is the key to Knowledge Meetings—seeing the tapes together and discussing them as a group.”

Knowledge Meetings offer a blend of knowledge, group meditation, and discussion to deepen understanding of how to maximize human potential in every aspect of life.

Knowledge Meetings offer a blend of knowledge, group meditation, and discussion to deepen understanding of how to maximize human potential in every aspect of life. The program includes insightful videos of Maharishi and other speakers explaining the sequential stages of development of human potential. 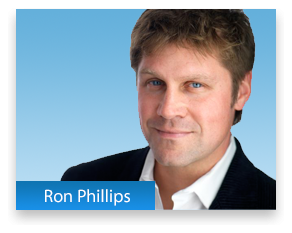 Ron feels that a major part of his transformation and growth resulted from regular attendance at Knowledge Meetings. One benefit comes from meeting with a group of meditators. “At our Long Island TM Center, there’s a core group that attends every month. We often listen to a tape by Maharishi and then have a chance to ask questions and discuss the tape with the TM teacher. We explore the inner meaning and discuss how the knowledge in the tape relates to our lives.”

Check your local TM Center calendar for knowledge meetings in your area.

In a recent meeting, after viewing Maharishi speaking about “Culturing the Nervous System to Maintain Pure Consciousness,” Ron learned about the fourth state of consciousness and how it underlies all the other three states of consciousness—waking, sleeping, and dreaming.

“I learned that the fourth state of consciousness is unchangeable, and when we enliven it through meditation, it starts to radiate through the other changing states. There is a field of non-change, a great mountain of bliss, just beneath the changing surface of life. We are part of this greater whole.”

“We often listen to a tape by Maharishi and then have a chance to ask questions and discuss the tape with the TM teacher. We explore the inner meaning and discuss how the knowledge in the tape relates to our lives.”

Ron says this small section of Maharishi’s talk crystallized something deep within him. “I realized that the source of so much of the suffering, sadness, and depression in the world is a feeling of disconnection from not having touched that unchanging state of Being. For me, there was no other tool to relieve my frustration and despair until I started to do TM.”

Ron also likes the group checking and group meditation, which is part of the Knowledge Meeting structure. “Early on I found that my meditations after group checking were deeper, more profound. It all goes back to reminding yourself how effortless the practice is. The less effort you put forth, the more benefit. It’s a real miracle how that works, since it’s the complete opposite of how life usually works.”

Check your local TM Center calendar for knowledge meetings in your area. 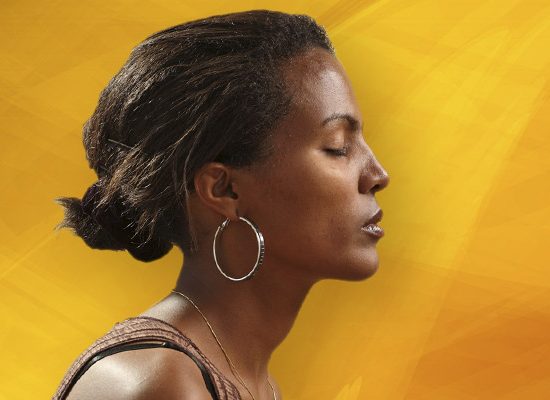 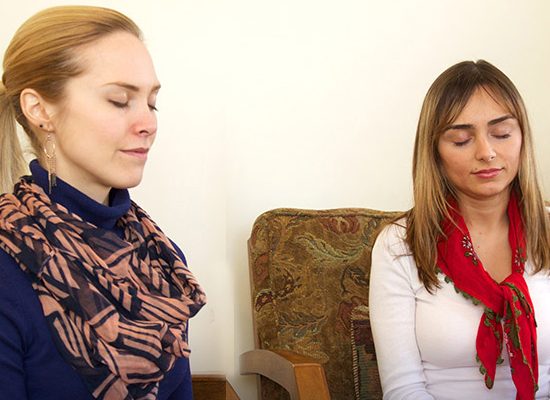 Why would TM provide great results sometimes and not at other times? This confused new meditator and blogger Aaron Sohl who, instead of giving up on his practice, went to the nearest TM Center. 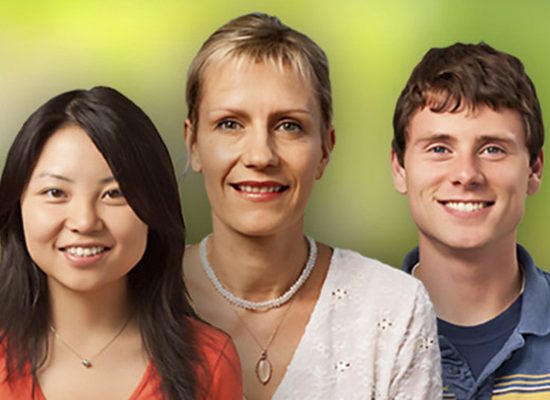 Revitalize Your Meditation with a TM Refresher Course

TM Refresher Courses provide the  knowledge and experience necessary to re-establish easy, effortless TM practice. Contact your local TM Center to find out when the next one will be held. You'll find answers to all your questions, enjoy a group checking, and review the mechanics of correct TM practice. 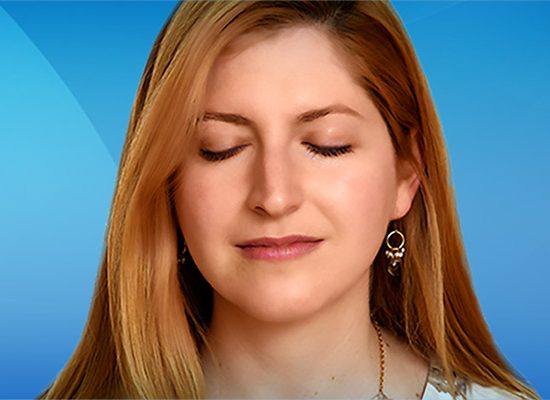 Accelerate Your Growth to Enlightenment

Enrich your TM practice and boost your personal growth by taking advantage of TM Advanced Techniques.