Fast on the heels of his highly successful first edition, Maharishi University of Management Vice-President of Academic Affairs Dr. Craig Pearson has released an expanded second edition of The Supreme Awakening: Experiences of Enlightenment throughout Time and How You Can Cultivate Them.

“The book shows famous people through history describing experiences of higher states that seem mostly temporary—and here is an example of an ordinary person who learns the TM technique and experiences systematic growth of consciousness to the highest levels. This story is amazing; it inspired me deeply.” —Craig Pearson, Ph.D. 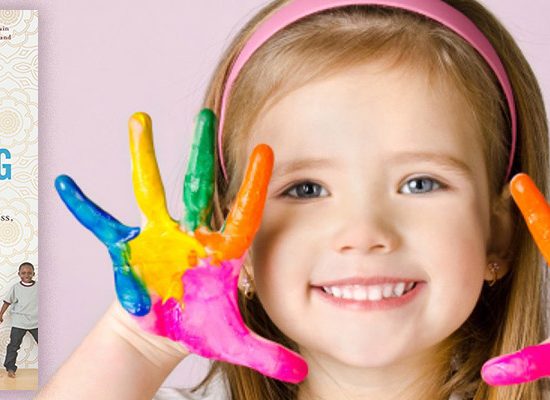 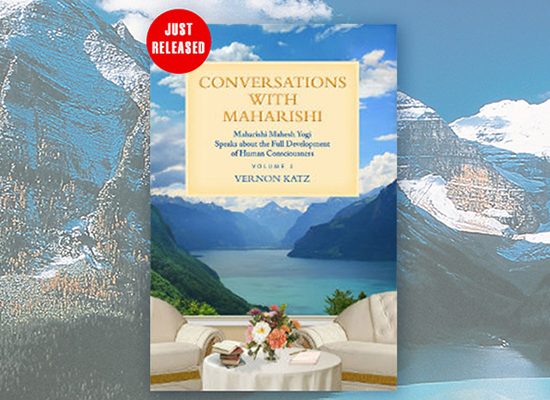