Insights from a past president of Sony Pictures Home Entertainment

The evidence is mounting that for anyone who is, or aspires to be, a leader, the Transcendental Meditation® (TM®) technique can be a vital component in maximizing one’s effectiveness. In my own career, my TM practice proved to be invaluable. Here is some of what I’ve experienced, including research that shows how TM® helps develop the qualities one needs for leadership.

How TM Helped Me Become a Leader

I started my journey with TM back in 1974. As many others have experienced, the Tran­scen­dental Meditation technique had an almost instantaneous impact on how I managed the world. I went from a struggling teenager with no direction to a motivated student who went on to get his B.A. and M.B.A. while working a full-time job.

I always felt that practicing the TM technique improved my ability to lead people to high levels of engagement and results.

Eventually, I landed a job at MGM Studios as a regional marketing manager in the newly created industry of home video. From there, promotions came rapidly, and within a year I was vice president. I went on to become president of the global division, with offices all over the world. Later in my career, I took on the role of president of Sony Pictures Home Entertainment.

I always felt that practicing the TM technique improved my ability to lead people to high levels of engagement and results. Now there’s increasing evidence from the field of neuroscience that emotional intelligence, or EQ, which encompasses qualities like self-awareness, adaptability, and empathy, are the very character traits needed to become an effective leader. 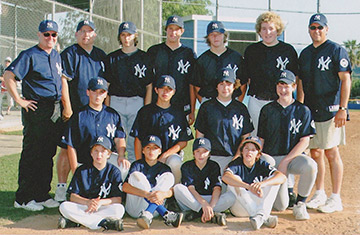 I know from my own experience, when the stress is stripped away through my TM practice, I can be more empathetic and make decisions with a clearer head.

Having TM as part of my daily routine also allowed me to keep my hectic schedule and still be active and present in the lives of my wife and children. Even though my days were filled with meetings and global travel, I was still able to recharge and coach my son’s baseball team and enjoy my daughter’s choir concerts.

In addition to my 30 years of growing and leading high-performance teams, I received a graduate certificate in executive and organizational development at Columbia University. My research paper was focused on how high levels of EQ in leaders actually produced better financial results. CEOs with this skill-set are more adaptable to increasingly complex business environments.

As I was going through the attributes that produce better results for leaders—with my coach and friend, Dr. Norman Rosenthal—he said, “That sounds like the same qualities that TM develops.” He discusses these qualities in his two books, Transcendence: Healing and Transformation through TM, and Supermind: How to Boost Performance and Live a Richer and Happier Life through Transcendental Meditation.

For example, the world-class executive search firm Korn Ferry conducted a study of close to 500 executives. They found that CEOs who were self-aware had 25 percent higher financial performance than those who weren’t. Neuropsychologist Dr. Fred Travis’ research at Maharishi University of Management® confirms that TM brings a deep sense of self-awareness, as he showed in his article “Transcendental Experiences during Meditation,” published in 2014 in Annals of the New York Academy of Sciences.

CEOs who were self-aware had 25 percent higher financial performance than those who weren’t. Neuropsychologist Dr. Fred Travis’ research confirms that TM brings a deep sense of self-awareness.

Developing “Softer Skills” to Be a Better Leader

Compelling evidence shows that so-called “softer skills” like compassion and forgiveness are well developed in CEOs who produce better financial results for their businesses. KRW International, a Minneapolis-based leadership consultancy firm, found that virtuous CEOs, or those who showed character traits that include forgiveness and compassion, had an average return on assets of 9.35 percent over a two-year period. That’s nearly five times as much as those with less virtuous or lower character ratings. 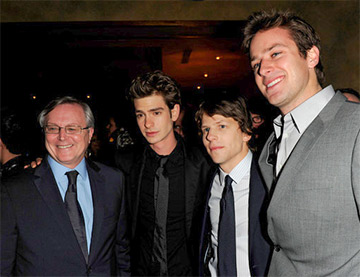 The TM technique has been shown to enhance one’s leadership and performance capacity by helping to improve psychological, intellectual, and behavioral attributes. Studies on TM show improved intelligence, creativity, and learning ability, as well as higher levels of brain functioning, improved integration of personality, and greater efficiency and productivity.

There are dozens of assessment tools to help you understand where you are in terms of your EQ agility. These skills can be developed, but it’s not a quick fix. Improving your baseline scores requires practice and commitment. In the same way that muscles in athletes need to be trained for high levels of performance, so do the pathways in our brain need to be trained to ensure the highest levels of leadership.

The TM technique, on the other hand, is easy to practice, and making it a regular part of one’s day requires little effort. Yet it spontaneously helps us improve in all areas of life at once.

Practicing TM has helped me lead teams to launch new products and outperform financial expectations, while instilling a highly engaged culture in the process.

In my personal experience, practicing TM has helped me lead teams to launch new products and outperform financial expectations, while instilling a highly engaged culture in the process. It is clear to me, and the evidence supports, that TM, as a twice-daily, 20-minute practice, is a valuable tool that can make the path to a company’s success more dynamic and effective.

David Bishop served as president of two global media companies: Sony Pictures Home Entertainment and MGM Worldwide Home Entertainment. As an acknowledged expert in the media industry around the world, he has been at the forefront of three major industry revolutions—DVD, Blu Ray, and Digital Distribution—and was inducted into Variety’s Hall of Fame in 2002. He is now committed to accelerating individual, team, and organizational performance with neuroscience-supported methodologies. He is currently an advisor for the University of Southern California’s Third Space Thinking Center, which focuses on leadership development in the private sector. He also serves as a coach for Loyola Marymount University’s Executive MBA program and is a fellow at Harvard University’s Institute of Coaching. For more information visit davidbishopmedia.com. 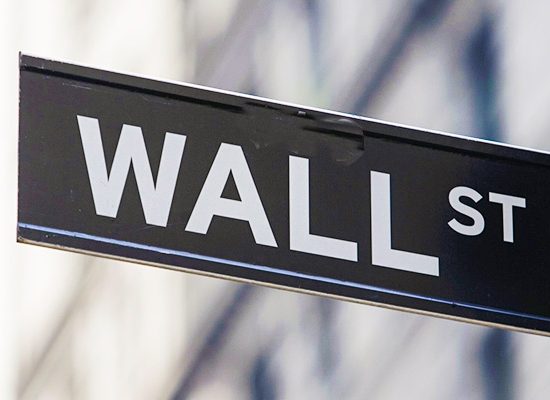 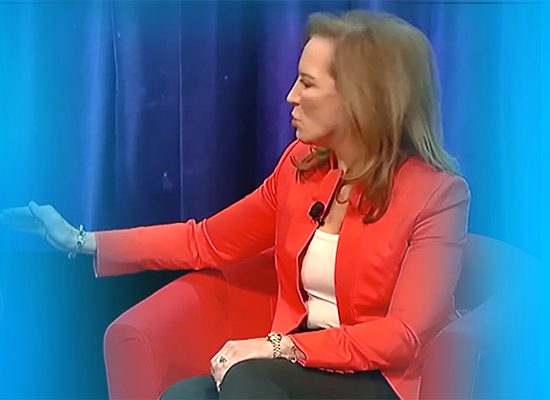 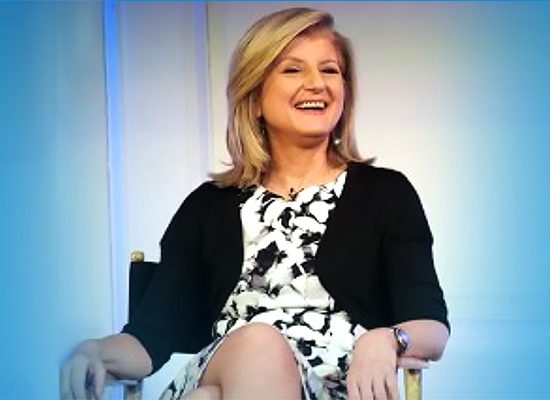