TM before Standup Is Gold

The great thing about TM is that you never have to wonder. Let’s say you’ve got a big day. And the night before you think, “Alright I’m going to get to sleep early, and I don’t want to mess around. I’m not going to watch junk TV. I want to get a good night’s sleep.” But you’re still just kind of hoping that you’re going to wake up feeling refreshed.

That’s the big difference between sleep and TM. TM never doesn’t work perfect. So I get up now, and I do TM.

Standup comedy is an extremely exhausting physical and mental activity. To have that tool of doing TM before you do your set, you’re going to be a different dude up there. You’re in that place in your mind that you want to be.

In all things, you want to be relaxed, and you want to have energy—especially sports and especially performing. A great performance from anybody—whether it’s a singer, an actor, a comedian, or anything—it’s got energy, and it’s relaxed.

So TM before standup is gold. It’s a golden thing to have.

Standup comedy is an extremely exhausting physical and mental activity. To have that tool of doing TM before you do your set, you’re going to be a different dude up there. You’re in that place… that you want to be. 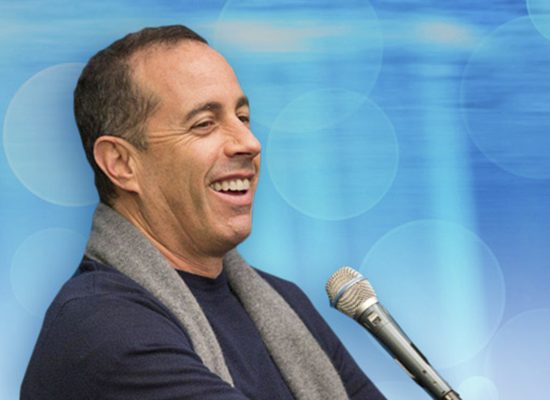 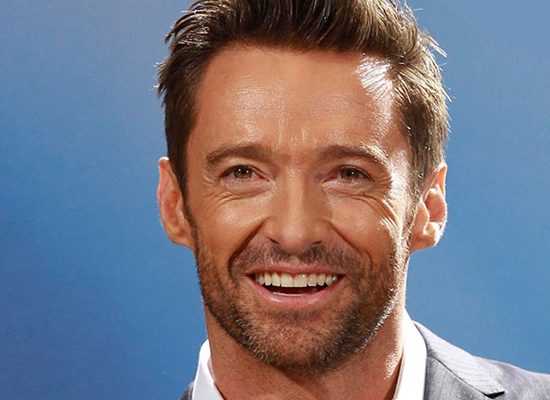