This is an excerpt from Maharishi’s answer to this intriguing question. For his complete response, watch the video. ►

Maharishi: One word would be the answer to it. The word is “unmanifest.” There is the manifest, and the other thing is unmanifest. It’s manifest and unmanifest, diversity and unity. Together they are the reality. Together. Not one, or not the other.

“Those who are practicing Transcendental Meditation know that there are moments in their awareness where consciousness is the only thing that there is.” —Maharishi 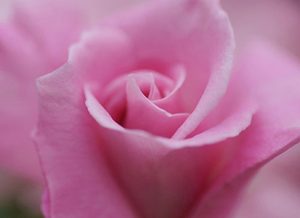 The Lamp at the Door

This is very beautifully explained in the Vedic Literature. There is a section of Vedic Literature called Nyaya. Nyaya is the lamp at the door. You have a lamp at the door. What it does? It lights the inside, and it lights the outside. So there is light outside and light inside. And there is a point of balance where outside and inside both meet together, and that is the reality.

But in the world when the body is seen to be primary, we have to explain to the people that it is consciousness which is primary. And then give them the experience of consciousness. From there one comes to the place where consciousness is physiology. 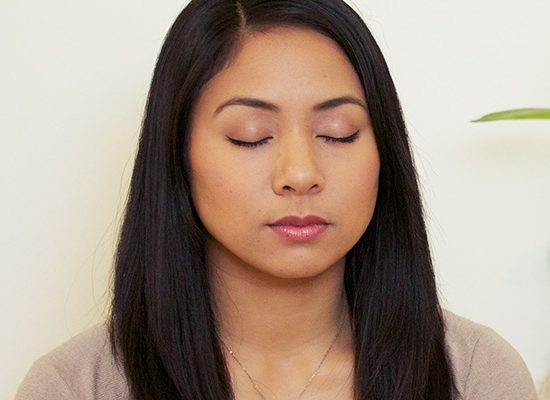