“I wanted for people sitting in the hospital chair to hear how Van Gogh conceived the most beloved image of the sky, which humanity holds dear, because of what he experienced when he was looking outside his sanitarium window,” he says. “If he gave humanity its most beloved sky, this cannot simply be defined as a human defect, human illness, human disorder.”

At a David Lynch Foundation screening of the film, Paul opened up about his own struggles with the illness and how pivotal the practice of Transcendental Meditation® (TM®) has proved to be in living a happy, healthy, and creatively rich life. He says, “TM is the difference between surviving with bipolar and thriving with bipolar.”

Paul shed light on the difficulty people living with bipolar endure to stay on medication. “If you could imagine feeling nothing—feeling numb—imagine missing feeling sad. It’s the only thing worse than pain. Imagine a relative who you love so much dies, and you can’t even feel it, which is what happened to me because of the medication,” he says. “And this is why people can’t fathom why so many people go off the medication and fall into the one-in-four suicide statistic. Or, they can’t fathom that these people, who are by nature meant to feel life deeply, are left to give up life and wait for death.” 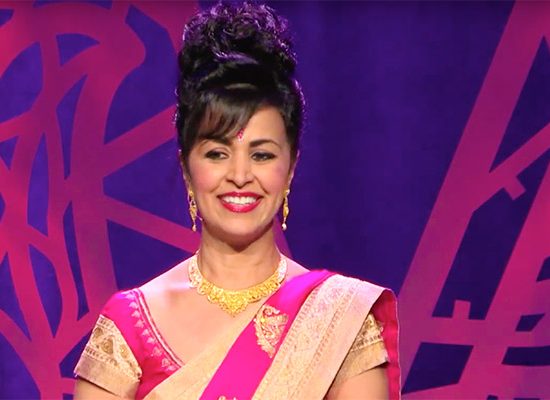 Mental health activist Gayathri Ramprasad tells the story of her journey, from darkest depression to inner light and wellness. 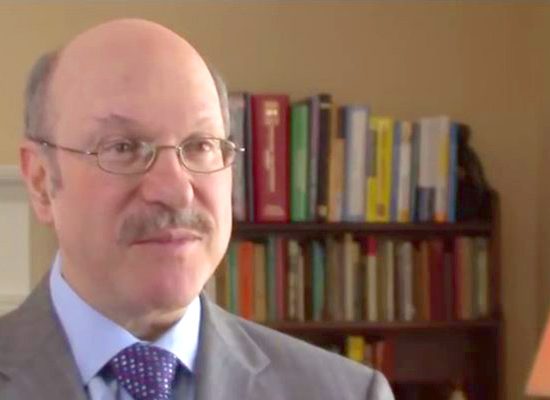 More than 429 peer-reviewed research studies on the TM technique have been published in over 160 scientific journals. These studies were conducted at more than 300 research institutions, including Harvard Medical School and Stanford Medical School. This reference list by category includes some of the most significant and commonly cited published TM studies to date. 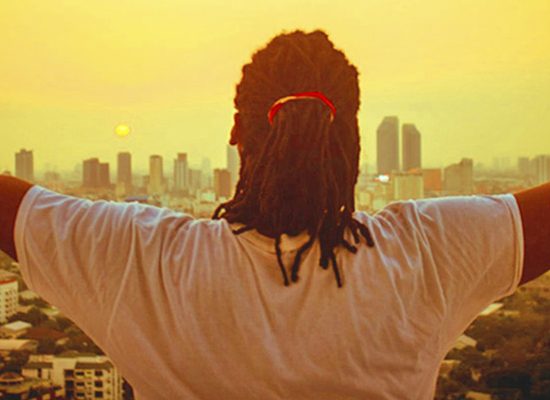 An Effortless Kind of Happy

Antwan Penn: "The first time I did the TM technique, I felt like I had come home. Tears ran from my eyes because I felt so deep and so connected. I immediately felt more rested and had more energy during activity…" (Read more)