Maharishi Mahesh Yogi on Appreciating Life to the Fullest | 51:31

Bob Roth and Mario Orsatti discuss a talk on Self-realization

In this talk from 1971, TM Founder Maharishi Mahesh Yogi discusses how Self-realization develops a profound basis for fully understanding and appreciating the world around us. Maharishi explains that when the Self is totally dependent on others and the surroundings, life is lived in an unhealthy state of dependence. When the full value of the Self is awakened through the daily practice of the Transcendental Meditation technique, the liberation of the Self enables us to be of maximum value to others and to enjoy life to the fullest.

Bob Roth, CEO of the David Lynch Foundation, joins host Mario Orsatti to discuss Maharishi’s talk, which was recorded at the University of Massachusetts, Amherst.

Maharishi brought the TM technique from India to the West in 1959. Since then, more than 10 million people of all ages, cultures, and religions have learned the technique. In 1963, Maharishi published his seminal book, Science of Being and Art of Living, which was translated into 15 languages. His second book, published in 1967, was Maharishi Mahesh Yogi on the Bhagavad-Gita: A New Translation and Commentary. He wrote many more books and circled the world numerous times, speaking with world leaders and lecturing widely.

Watch highlights from Maharishi’s talk, plus discussion with Bob Roth and Mario Orsatti (51:31)

Maharishi Mahesh Yogi discusses how Self-realization develops a profound basis for fully understanding and appreciating the world around us.

Maharishi on the Nature of Enlightenment: Enriching All Aspects of Life | 51:09 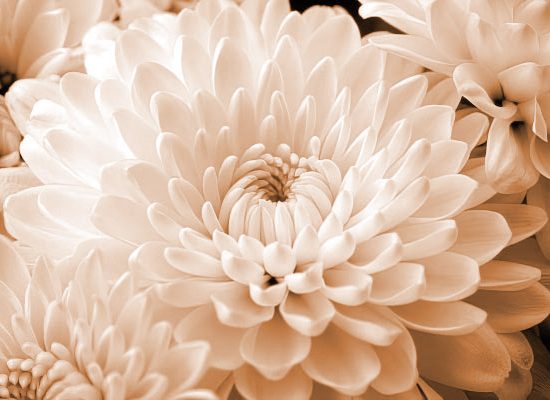 When Our Heart Expands to Maximum Value, We See the World in All Its Glory | 24:13 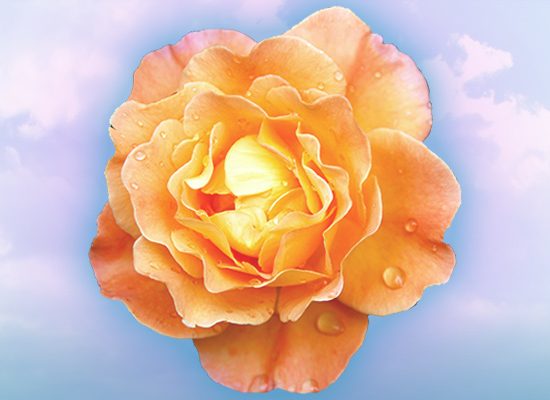 Harmony of Differences and Waves of Bliss—the Most Highly Evolved State of Human Existence | 24:08

In this historic talk from 1970, TM Founder Maharishi Mahesh Yogi explains the growth of the ultimate state of enlightenment: “Unity dominates in perception, in thinking, in action, and this is what is called behaving in Unity—walking and talking and perceiving, experiencing all in terms of Unity.”