Maharishi on the Characteristic Values of Higher States of Consciousness | 47:51

Bob Roth and Mario Orsatti discuss a 1971 talk about enlightenment

Bob Roth, CEO of the David Lynch Foundation, joins Mario Orsatti to discuss a seminal 1971 talk by Maharishi Mahesh Yogi on July 4th in Amherst, Massachusetts. Maharishi answers questions from students about the evolution of higher states of consciousness and the distinct characteristics of each higher state.

Maharishi, the Founder of the Transcendental Meditation program, brought the TM technique from India to the West in 1959. Since then, more than 10 million people of all ages, cultures, and religions have learned the technique.

In 1963, Maharishi recorded the book Science of Being and Art of Living, which was transcribed and published in 15 languages. His second book, published in 1967, was Maharishi Mahesh Yogi on the Bhagavad-Gita: A New Translation and Commentary. He wrote many more books and circled the world numerous times, speaking with world leaders and lecturing widely.

This special episode of TM Talks was broadcast on May 15, 2021, as part of “Taste of Utopia 2.0: Globally Transcending Together.” During this weekend of online events, thousands of TM Meditators around the world participated in group meditations, inspiring talks, and yoga classes, to help create waves of coherence from time zone to time zone.

Watch highlights from Maharishi’s talk, plus discussion with Bob Roth (47:51)

Maharishi answers questions from students about the evolution of higher states of consciousness and the distinct characteristics of each higher state. 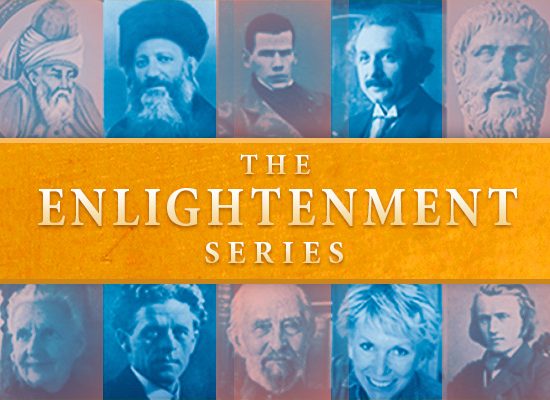 In The Supreme Awakening: Experiences of Enlightenment throughout Time—and How You Can Cultivate Them, Dr. Craig Pearson describes how “Each state of consciousness is a progressive stage of awakening, of enlightenment. Each opens a distinctive new world of experience and knowledge,” with experiences from TM practitioners. 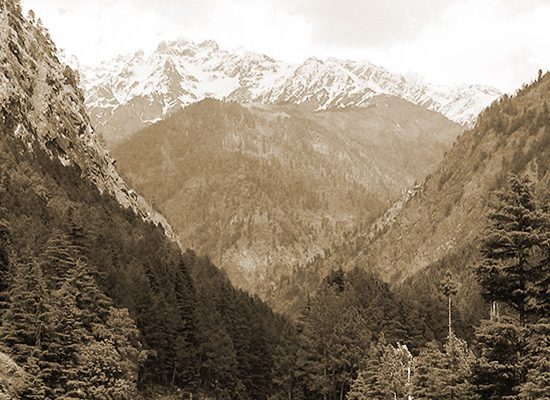 Maharishi’s Revival of an Ancient Tradition of Ultimate Human Development

How Maharishi brought to light the core meditation technique of the Vedic tradition for the full unfoldment of human potential, from Dr. Craig Pearson’s The Supreme Awakening: Experiences of Enlightenment throughout Time. 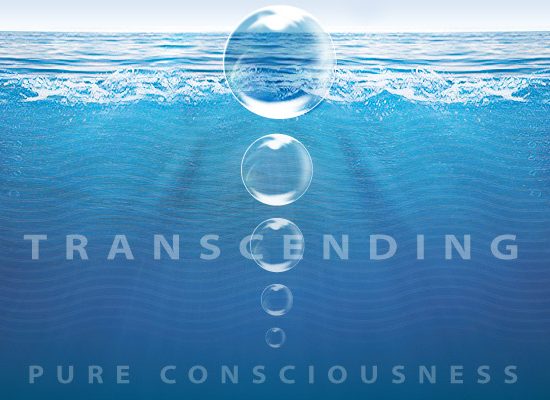 What Is the First Step to Realizing Higher States of Human Evolution?

“The mind is like an ocean, with thoughts as waves on its surface. The deeper you dive in the ocean of the mind, the quieter and more settled it becomes,” writes Tony Nader, M.D., Ph.D., M.A.R.R., in this exclusive excerpt from his new best-selling book. He explores sleeping, dreaming, and waking states, and the fourth state, Transcendental Consciousness, the “square one” prerequisite for higher stages of growth.