In a 1972 talk by Maharishi Mahesh Yogi at the Massachusetts Institute of Technology, he explains how the regular practice of the Transcendental Meditation technique promotes the natural development of a person’s full potential. Bob Roth, CEO of the David Lynch Foundation (DLF), joins TM Talks host Mario Orsatti, Senior Teacher of the DLF Center for Health and Wellness, to discuss highlights from this classic talk.

Maharishi, the Founder of the TM program, brought the TM technique from India to the West in 1959. Since then, more than 10 million people of all ages, cultures, and religions have learned the technique.

In 1963, Maharishi published his seminal book, Science of Being and Art of Living, which was translated into 15 languages. His second book, published in 1967, was Maharishi Mahesh Yogi on the Bhagavad-Gita: A New Translation and Commentary. He wrote many more books and circled the world numerous times, speaking with world leaders and lecturing widely.

Watch highlights from Maharishi’s talk, plus discussion with Bob Roth and Mario Orsatti (50:21)

Maharishi Mahesh Yogi… explains how the regular practice of the Transcendental Meditation technique promotes the natural development of a person’s full potential. 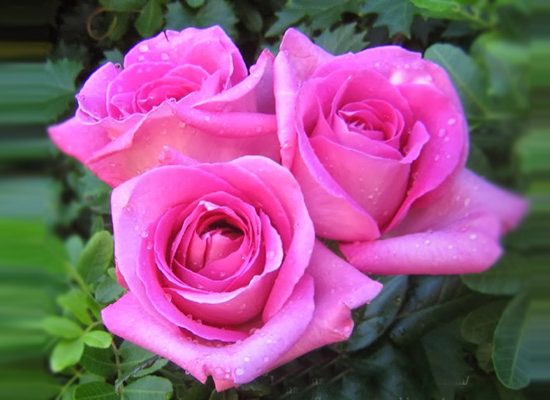 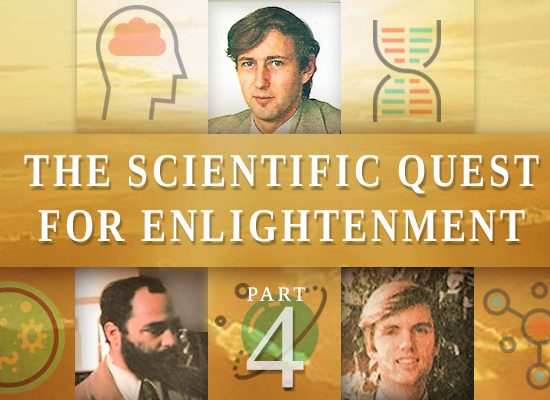