A discussion with Oren Whyche‑Shaw, presidential nominee for U.S. Director of the African Development Bank

Oren Whyche‑Shaw—who is currently being considered by the U.S. Senate as President Joseph Biden’s nominee for U.S. Director of the African Development Bank—discusses her career in international development and the growing efforts to bring resources to the continent of Africa. She also talks about the importance of her practice of the TM technique for her work and personal life.

Ms. Whyche‑Shaw was Deputy Assistant Administrator of the Africa Bureau of the U.S. Agency for International Development (USAID) from 2015 to 2020. While at USAID, she served as the Interagency Coordinator for the G8 Alliance for Food Security and Nutrition as well as Coordinator for the Partnership in Growth and the Trade Africa Initiative. She has also led the Bureau’s private sector, financial access, and trade development activities as well as USAID’s engagement with the African diaspora in the United States.

Oren Whyche‑Shaw—who is currently being considered by the U.S. Senate as President Joseph Biden’s nominee for U.S. Director of the African Development Bank—discusses her career in international development and the growing efforts to bring resources to the continent of Africa.

Prior to joining USAID in 2011, Ms. Whyche‑Shaw served as the Director for the Office of African Nations and as Senior Advisor in the Multilateral Development Bank Office of the U.S. Department of the Treasury. While there, she conceived of the African Mortgage Markets Initiative, which was announced by President George W. Bush during his trip to Africa in 2003.

Ms. Whyche‑Shaw’s diversified career before joining the U.S. Government includes leadership positions in the private, financial, not‑for‑profit, and multilateral sectors. She led agricultural and entrepreneurial development projects as Director for Africa with TechnoServe, Inc. She also held leadership positions in the Private Sector Investments Department at the African Development Bank and represented the Bank on the board of the African Export‑Import Bank. In addition, she was an international investment banker with Citibank, N.A., and a corporate banker with J. P. Morgan & Co.

Mario Orsatti, the host of TM Talks and Senior Teacher of the Center for Health and Wellness, a division of the David Lynch Foundation, interviewed Ms. Whyche‑Shaw on February 13, 2022. 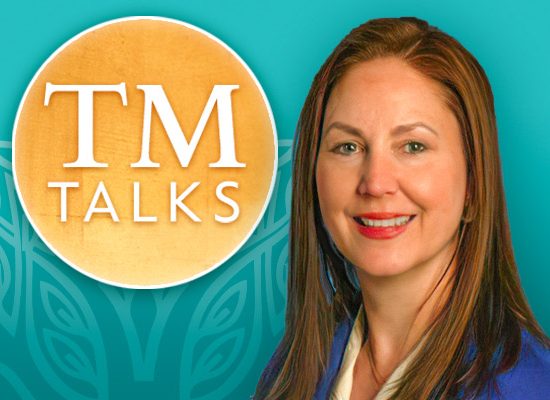 Sheree Stomberg, Global Head of CitiBank’s Shared Services in 90 countries, is a strong voice for the advancement of women in banking. A board member for The Hunger Project, she discusses solutions to world hunger and how the TM tech­nique can help individuals and the world. This encore episode first aired on January 31, 2021. 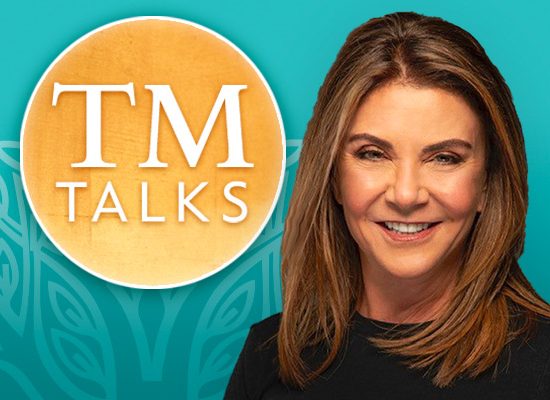 The Role of TM for Those in Government and Business | 50:40

Susan Molinari, a five-term member of the U.S. House of Representatives (1989–1999), talks about her decades of experience as a leader in government, non-profit organizations, and the private sector, and the importance of daily TM practice for government and business leaders. 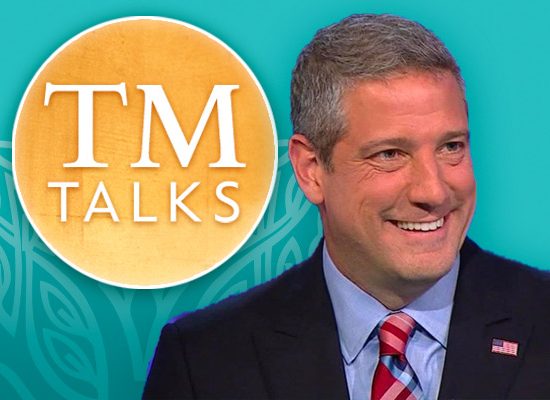 Healing America: How Meditation Can Help Government Leaders and the Country As a Whole | 53:28

U.S. Congressman Tim Ryan (OH-13), a leader in the House of Representatives, shares how meditation can help us meet today's challenges: “Let’s take some time, 20 minutes twice a day, to go inward. That’s the call—the journey inward. That meets the moment more than anything.” This encore episode originally aired July 12, 2020. 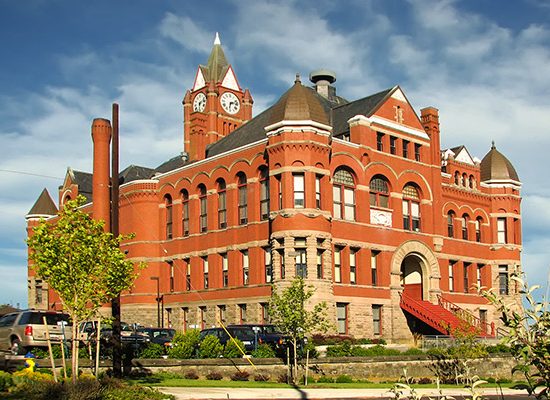 Prosecutors, defense attorneys, social workers, court advocates, and police officers regularly practice the Transcendental Meditation® (TM®) technique together in this historic courthouse, thanks to the encouragement of a gregarious lawyer looking out for the well-being of others.