The Influence of Group Meditation on the Collective Consciousness of Society | 1:38:44

Bob Roth, CEO of the David Lynch Foundation (DLF), joins host Mario Orsatti to discuss a 1984 interview with a reporter from the Boston Globe, in which Maharishi Mahesh Yogi answers questions about how the group practice of the Transcendental Meditation technique and advanced programs can positively impact the world.

Maharishi, the Founder of the Transcendental Meditation program, brought the TM technique from India to the West in 1959. Since then, more than 10 million people of all ages, cultures, and religions have learned the technique.

In 1963, Maharishi recorded the book Science of Being and Art of Living, which was transcribed and published in 15 languages. His second book, published in 1967, was Maharishi Mahesh Yogi on the Bhagavad-Gita: A New Translation and Commentary. He wrote many more books and circled the world numerous times, speaking with world leaders and lecturing widely.

This special episode of TM Talks was broadcast on May 16, 2021, as part of “Taste of Utopia 2.0: Globally Transcending Together.” During this weekend of online events, thousands of TM Meditators around the world participated in group meditations, inspiring talks, and yoga classes, to help create waves of coherence from time zone to time zone.

Watch highlights from Maharishi’s talk, plus discussion with Bob Roth (1:38:44)

Maharishi Mahesh Yogi answers questions about how the group practice of the Transcendental Meditation technique and advanced programs can positively impact the world. 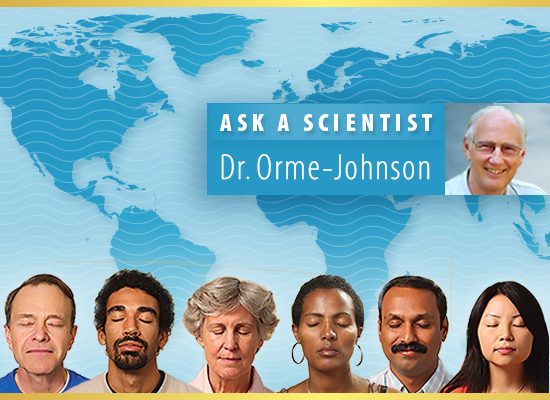 Bevan Morris, Ph.D., President Emeritus of Maharishi International University, offers a riveting first-person account of Maharishi's historic development of the Super-Radiance program, which would lead to one of the most successful, time-tested programs for reducing social stress and negative tendencies and improving positive outcomes in society. 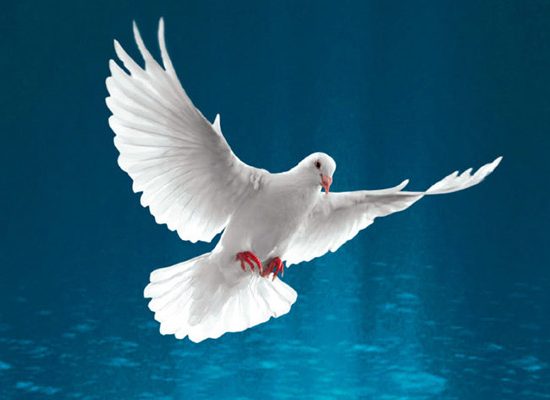 An Antidote to Violence: How the TM Program Helps to Bring Peace and Heal Divisions

Significant scientific research shows the positive influence of the TM technique on the health and well-being of individuals. Is there evidence that large numbers practicing the TM program could also reduce societal stress and violence? Yes, concludes an exciting new book that examines 20 peer-reviewed studies showing how the TM program can decrease collective stress.