Famed filmmaker David Lynch launched his eponymous non-profit Foundation in 2005 to help alleviate pain and suffering and bring healing and peace to the countless children and adults who suffer the horrors of violence, trauma, and abuse.

As part of its service to students, faculty, and administrators in poverty-stricken communities, and veterans debilitated by post-traumatic stress, the David Lynch FoundationSM (DLF) is pleased to share this engaging short video, highlighting its work in 35 countries—a global initiative that has brought the Transcendental Meditation® (TM®) technique to more than one million people, free of charge. 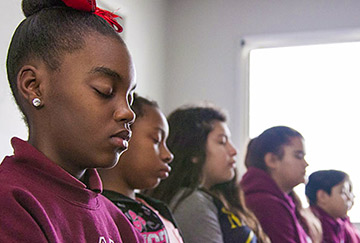 The video, narrated by DLF’s CEO, Bob Roth, gives evidence of the remarkable success of the Foundation’s programs for improving student performance, reducing student arrests and violence, and alleviating stress among veterans with post-traumatic stress.

Essential funding and support for the Foundation’s work in Veterans Administration hospitals, its Quiet Time program in public schools, its Women’s Health Initiative, and other programs has come from prominent leaders in business, the media, the arts, and well-wishers from all walks of life.

Compelling research showing the benefits of these pioneering programs is leading to government support and funding, including from the U.S. Department of Education and the U.S. Veterans Administration.

The achievements of the David Lynch Foundation have been due to the vision and dedication of David Lynch himself, the tireless energy of its executives, staff, and TM teachers, and the unbounded kindness and support of thousands of everyday donors.

We are excited to see how the next 15 years will be even more impactful and help move us closer to a healthier, more peaceful, and more just world.

The David Lynch Foundation is pleased to share this engaging short video, highlighting its work in 35 countries—a global initiative that has brought the Transcendental Meditation technique to more than one million people, free of charge. 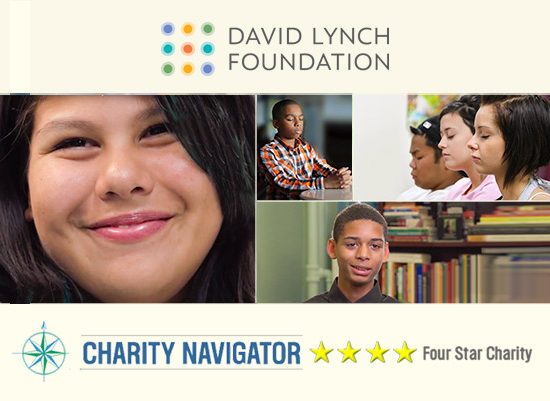 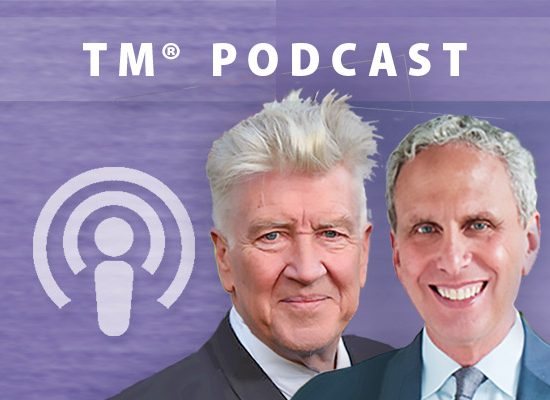 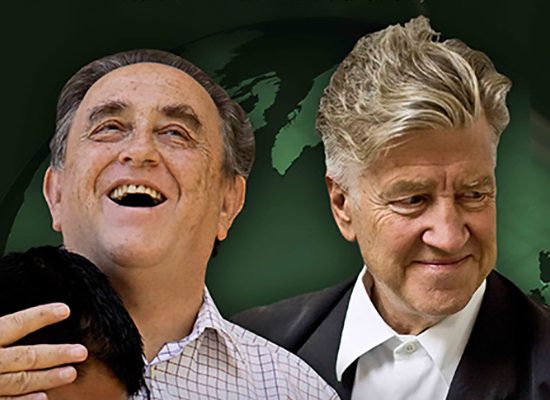 Who are the disruptors transforming the world for good, and how are they doing it? Find out April 6-7, at Maharishi University in Fairfield, Iowa. Session openings to stream live on Facebook; full broadcast available April 10.