Eschewing sleeping pills and other drugs, Charles Wallace, writing for the Financial Times, favored a healthier approach to dealing with modern-day stress. His initial failed attempts at learning other kinds of meditation finally led to success with the Transcendental Meditation® (TM) technique, and he’s found himself in very good company. Ray Dalio of Bridgewater, the world’s largest hedge-fund enterprise, has contracted the David Lynch Foundation to teach hundreds of his employees the technique.

It seems that DLF Executive Director Bob Roth can’t keep up with requests from other Wall Street executives wanting to learn and benefit from the stress-busting TM technique.

Michael Desmarais, head of global recruiting for Goldman Sachs in New York, thinks there’s no threat of losing your edge because of practicing TM, a misconception he worried about before starting the practice. “There is an advantage to having an edge,” he says. “I don’t think meditating threatens the edge. It enhances focus.” 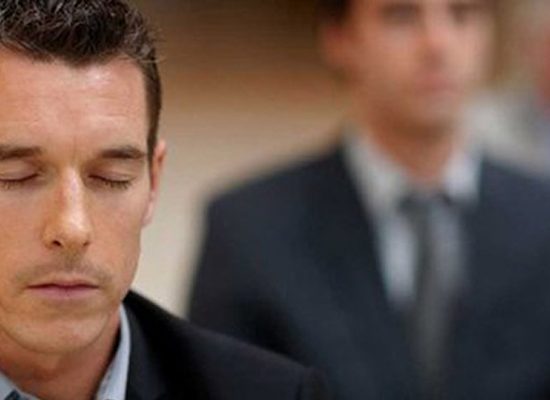 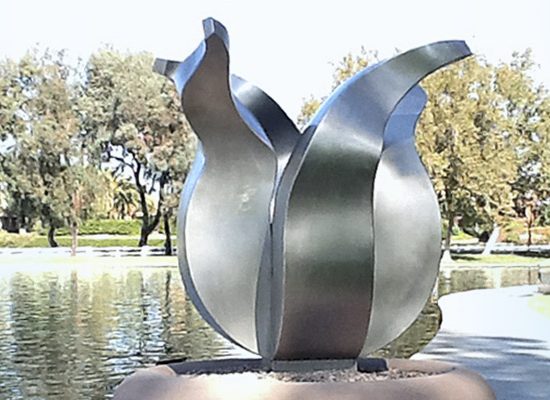 A light bulb turning on inside a character’s head indicates a brilliant idea. For Dutch artist Jeroen Stok, a light bulb was the idea that set him on his career path as a sculptor and installation artist.