Over the years, although our marriage didn’t survive, TM did. As a single mother to three daughters in the 1980s, it was a scary time. I only had a high-school education, and my job prospects were pretty much limited to the clerical or secretarial field. TM became my go-to in times of stress. I have to admit, there were plenty of times that I let my practice slide, but I always went back to it, especially during particularly stressful times. 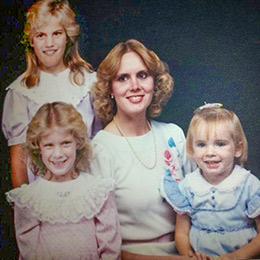 I truly believe that TM saved my sanity on many occasions. Statistically, a single mom of three daughters should have been on welfare, a grandmother at a very early age, and unsuccessful. None of those things happened—and I attribute that to handling my stress through TM. It certainly was far better than falling into drugs or alcohol.

Over time, as I raised my daughters to be responsible citizens, I earned my college degree, which led to promotions and better job opportunities. Today, I am a banking compliance officer for a mid-size bank.

All three of my daughters became successful women as well. Among the three of them, there are two Ph.D. degrees and one J.D. degree. My oldest daughter and her husband began practicing TM in 2013, as did my middle daughter.

We all have seen the value in our lives of practicing Transcendental Meditation. 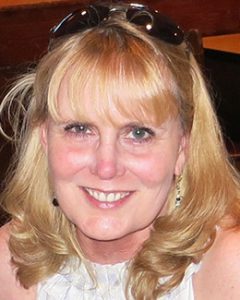 Diane Erbeznik is a financial compliance officer living in Palm Desert, California—not far from her two youngest granddaughters. The banner photo above features Diane and her daughters (left to right) Elizabeth, Katherine, Sarah, Elizabeth’s daughter Madeline, and Diane, at Sarah’s wedding in Sacramento, CA in 2013. 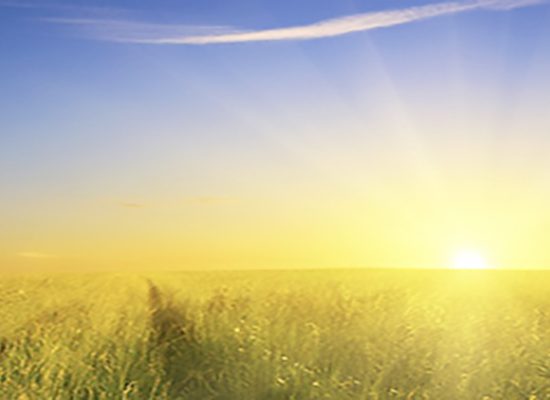 Helen Boyce: "I am biologically 92 years old but feel ageless—it is just a number. Age does not come to me. I am comfortable living in the present and not worried about the future…" (Read more) 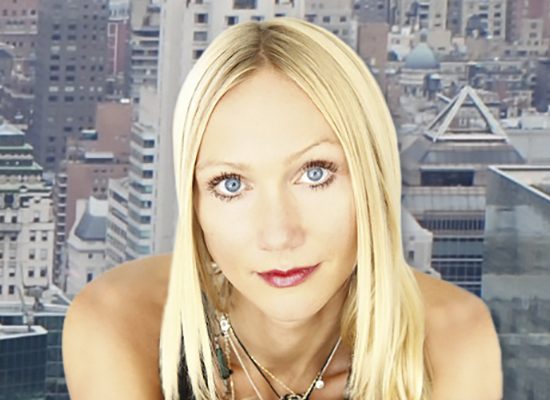 How TM Saved My Life

Jennifer Jarosik: "Now, given my experience with Transcendental Meditation, having actually practiced it, I can say it has not only changed but also saved my life…" (Read more) 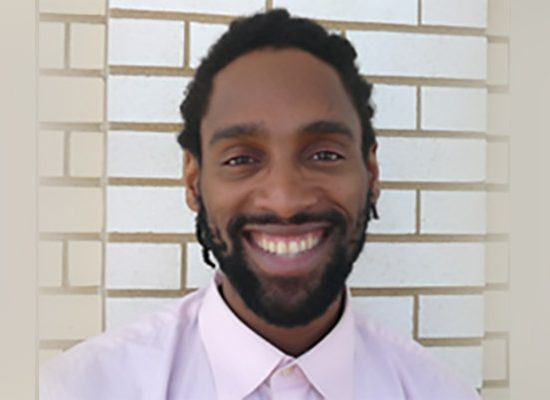 “The first time I did the TM technique, I felt like I had come home. Tears ran from my eyes because I felt so deep and so connected. Now it’s easy, spontaneous, and effortless for me to feel happy.” —Antwan Penn, MUM student