A musician tapped his inner muse, becoming a composer, husband, and father

In 1972, at the end of my junior year at the University of Michigan, and with some hesitation and skepticism, I learned the Transcendental Meditation® technique, which had been recommended to me by friends. I can still remember the feeling of settling down and the utter peace and silence that enveloped me in my very first meditation.

Clearing Away the Mental Noise

For many years I had dreamed of writing music that would reach a wide audience, of traveling, and of having a partner to share this with. But it was hard to write even short pieces, and when I practiced piano, random thoughts intruded.

After I started TM, … suddenly, the process of creation was fun, and the music came easily.

That summer, after I started TM, I wrote a little song cycle that was the real start of my compositional career. I had been thinking about it but had not been able to bring it to fruition. Suddenly, the process of creation was fun, and the music came easily. Even when there were obstacles, I felt that I now had a means of clearing away the mental noise and getting to the heart of what I wanted to produce. Over the years of regularly practicing TM, that feeling of ease and fluidity in writing has increased steadily. 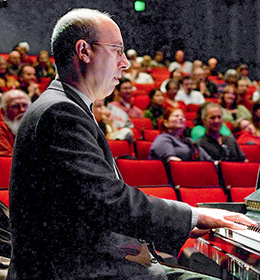 At the same time, I had begun playing piano for silent films on campus, and found that my ability to improvise accompaniments to these classic films grew. I was invited to play for a silent film at New York’s Museum of Modern Art. I finished college and moved to New York, and got a job improvising for an off-off-Broadway show. I was asked to write a children’s musical for the Museum of Modern Art, and also directed the music for other shows.

From time to time I went on weekend residence courses, deepening my practice of TM and my understanding of the teaching of Maharishi Mahesh Yogi, the Founder of the TM program. I played on Broadway and coached singers, and one thing led to another. I started doing sheet-music arrangements for Warner Brothers and later for the Hal Leonard music publishing company. In all, I arranged about 1,800 songs by everyone from George Harrison and Bob Dylan to Joni Mitchell and Art Garfunkel.

In 1978, when the opportunity to take the TM-Sidhi® course arose, I asked my boss for a leave of absence for two months so I could go to Israel. He agreed, and I began a new phase of my life, adding more time to my daily TM practice, while gaining an ever-increasing level of joy and fulfillment. I started a “flyer choir” in Manhattan and wrote both serious and silly songs about aspects of meditating. I continued playing for silent films at MoMA and elsewhere in NY, and rose to the top of this profession. 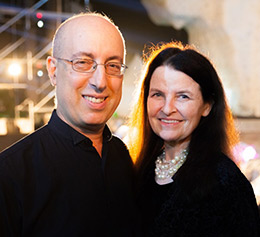 I met my second wife, Joanna Seaton, in 1980, and we married in 1987. We wrote songs and taught songwriting together, entertained at parties, and worked together on several shows, she as an actress/singer, I as music director. She also learned TM. We had a son in 1989 and a year later moved to the country where it was quieter, cleaner, and safer. We picked a little town in northwest Connecticut and trusted that we could make it work.

My silent film work led to jobs all over New York City and elsewhere around the United States—even to Italy, where Joanna and I performed for the first time in 1993. Much of this happened quite effortlessly, without a plan, without a manager. In 1994 a friend of ours told us of a job training children around the country for the Broadway tour of Joseph and the Amazing Technicolor Dreamcoat. Joanna and I applied for the job, hired a nanny, and set out on a 14-month, 26-city adventure, working with over 1,000 kids and having the time of our lives.

After our return, we continued teaching and writing. The trips to Italy for silent film festivals became an annual event for me, plus a trip for all of us to Bologna each summer for another festival. Joanna and I also began recording silent film music for DVDs.

We both kept meditating and found an ever-increasing satisfaction in our work and our marriage. Though there have been rough patches along the way, I feel that practicing TM has continued to be an enormous force of stability in my life. After I started TM, my parents, sister, aunt, and cousins also began meditating. I have been healthy most of the time these past 45 years. 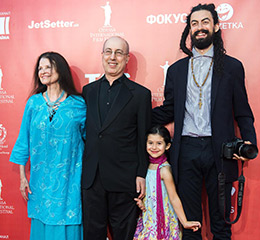 Donald Sosin with his wife Joanna Seaton and their son and daughter, Nicholas and Mollie, at the 2015 Jecheon International Music and Film Festival in South Korea (Staff photo)

When I had prostate cancer, and later a brain tumor, I recovered swiftly without any complications. People can’t believe I am 65 years old—50 is the usual guess. And after years of desiring a second child without success, Joanna decided to go the IVF route, and our beautiful daughter was born in 2010. The nurses could not believe that Joanna was 61 at the time.

Fast forward to 2016, which has been a banner year for my work, with more DVDs, TV screenings, and three silent film scores for orchestra commissioned and performed at Brown University, in Bologna, and for an audience of over 10,000 at the Odessa (Ukraine) International Film Festival.

It has not always been a smooth process, but there is not a shred of doubt in my mind that doing TM and the TM-Sidhi program every day is responsible for the uninterrupted flow of creativity in my work and the expansion of happiness in my family life. Both our children have learned TM—our son started last year after many years of not being interested, saying finally, “I grew up.”

For all the growing blessings in my career, family life, and the deep spiritual satisfaction I have as a result of these long years of meditating, I say, “Jai Guru Dev.”

Over 10,000 people attended the open air premiere of Donald Sosin’s orchestra score for the 1916 silent film Sherlock Holmes at the Odessa International Film Festival on July 16, 2016. Sosin thanks the audience at the Odessa Steps, with conductor Igor Shavruk and the orchestra looking on. (Photo courtesy of Donald Sosin)

A video (1:38) of Donald Sosin’s composition for Sherlock Holmes at the Odessa Steps ► 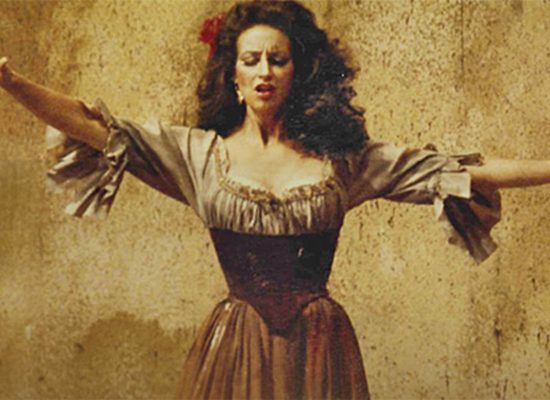 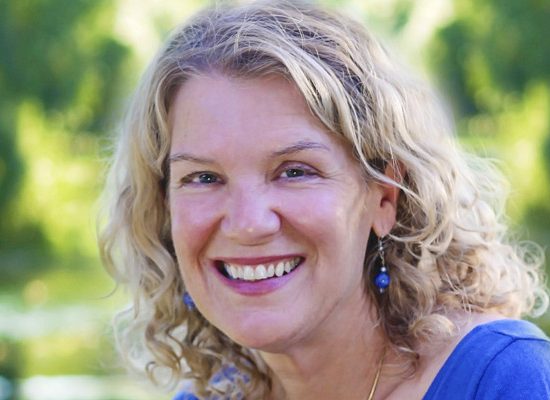 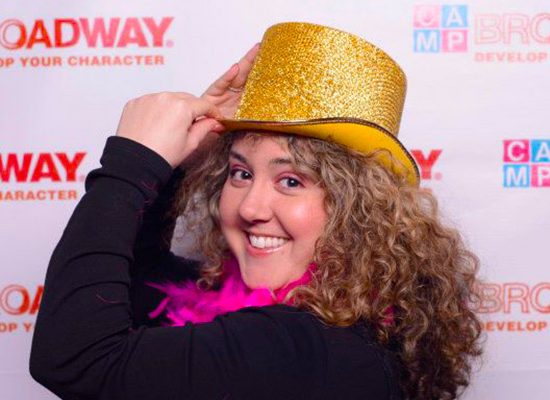 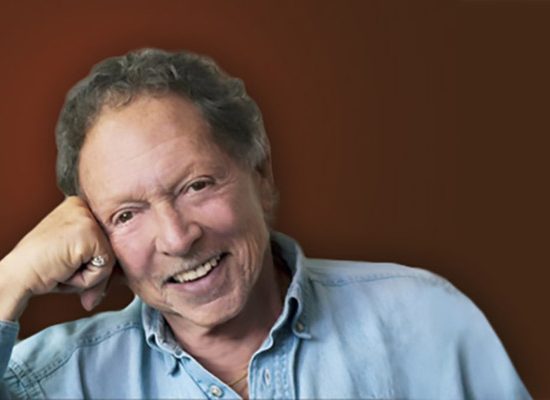