With Bob Roth and Mario Orsatti

The visionary American R. Buckminster Fuller discusses his perspective on the importance of Maharishi’s teaching of the Transcendental Meditation technique for the progress of western society. Excerpts from this historic 1971 meeting at the University of Massachusetts, Amherst, are interspersed with discussion and Q&A with Bob Roth, CEO of the David Lynch Foundation, and Mario Orsatti, host of TM Talks.

Fuller was a 20th-century inventor and far-seeing thinker who did not limit himself to one field but worked as a “comprehensive anticipatory design scientist” to solve global problems. His ideas and work continue to influence new generations of designers, architects, scientists, and artists working to create a sustainable planet.

Maharishi, Founder of the TM program, brought the TM technique from India to the West in 1959. Since then, more than 10 million people of all ages, cultures, and religions have learned the technique. In 1963, Maharishi published his seminal book, Science of Being and Art of Living, which was translated into 15 languages. His second book, published in 1967, was Maharishi Mahesh Yogi on the Bhagavad-Gita: A New Translation and Commentary. He wrote many more books and circled the world numerous times, speaking with world leaders and lecturing widely.

This episode of TM Talks was broadcast on September 5, 2021.

Watch highlights from Buckminster Fuller’s conversation with Maharishi, plus Q&A with Bob Roth (51:58)

The visionary American R. Buckminster Fuller discusses his perspective on the importance of Maharishi’s teaching of the Transcendental Meditation technique for the progress of western society. 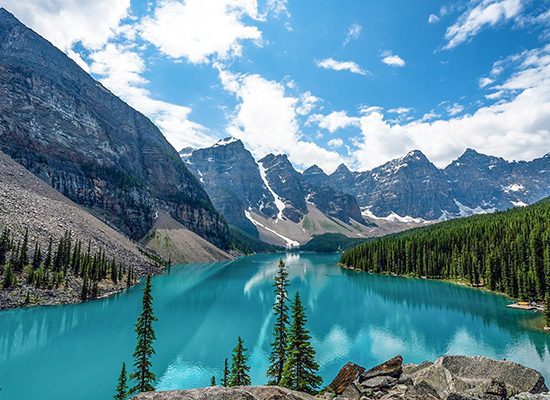 TM Founder Maharishi Mahesh Yogi speaks about the naturalness and practicality of TM practice, and how it brings about higher states of consciousness, in this CBC interview filmed during a TM Retreat in Banff National Park in Canada. Excerpts are discussed by Bob Roth, CEO of the David Lynch Foundation, and host Mario Orsatti. This encore episode first aired on August 2, 2020. 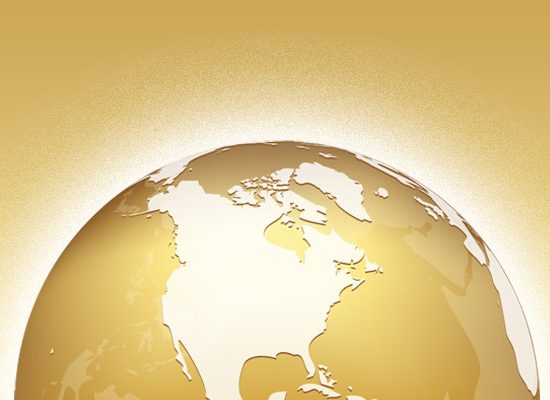 The Influence of Group Meditation on the Collective Consciousness of Society | 1:38:44

Maharishi Mahesh Yogi answers questions about how group practice of the TM technique and advanced programs can positively impact the world. Bob Roth, CEO of the David Lynch Foundation, and host Mario Orsatti discuss highlights from this 1984 interview with a Boston Globe reporter.