A conversation with poet and philanthropist Lucas Hunt

Lucas Hunt discusses the impact of six years of TM practice on his work as a fundraiser, auctioneer, and poet. He is the president of HUNT Philanthropy in New York City. Over the past decade, he has helped raise millions of dollars and promoted awareness for nonprofit organizations.

Mr. Hunt is an award-winning poet who received the John Steinbeck Award and whose work has been published in The New York Times, Clarion, Slice, and Fiction Writers Review, among other publications. His debut collection of poetry, Lives, was published to critical acclaim in 2006 by Vagabond Press. His second book of poetry, Light on the Concrete, was published in 2011 by The North Sea Press. In 2016, Thane & Prose published IOWA, the first in a five-book series that traces the poet’s progress through places of inspiration. His most recent book, NEW YORK, the third in this series, has just been released.

Mr. Hunt was born and raised in rural Iowa and currently lives in New York City. He did undergraduate and graduate work at the Iowa Poetry Writer’s Workshop at the University of Iowa. He also studied in the M.F.A. program at Southampton College on Long Island.

Lucas Hunt discusses the impact of six years of TM practice on his work as a fundraiser, auctioneer, and poet.

Mario Orsatti, the host of TM Talks and Senior Teacher of the Center for Health and Wellness, a division of the David Lynch Foundation, interviewed Mr. Hunt on June 26, 2022.

Watch the discussion with Lucas Hunt (46:50) 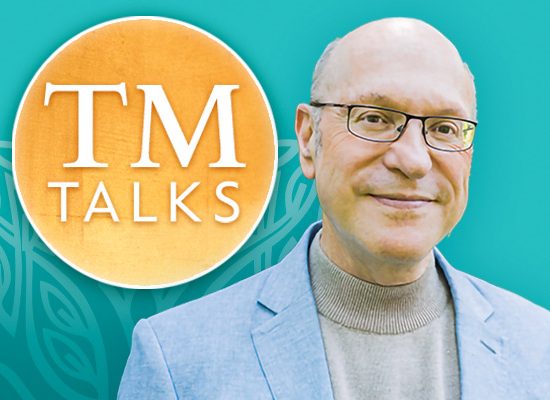 Norman Rosenthal, M.D., world-renowned psychiatrist, researcher, and best-selling author, talks about his latest book, Poetry Rx, and how the sounds, rhythms, and ideas in poems can heal, inspire, and bring joy. He also talks about the impact of his daily TM practice on his work and writing. 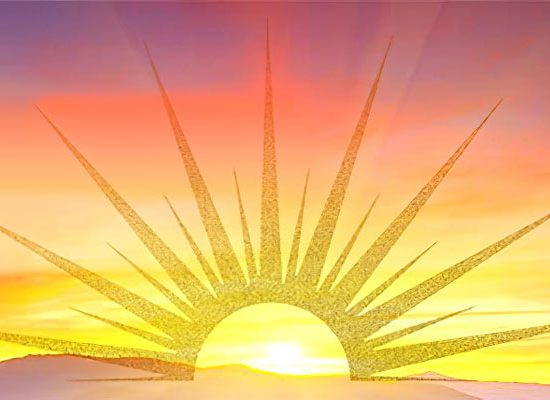 Looking for a burst of bliss, insight, or solace? World-renowned psychiatrist and best-selling author Norman Rosenthal, M.D., shows us how poems can do just that in his new book, Poetry Rx: How 50 Inspiring Poems Can Heal and Bring Joy to Your Life. 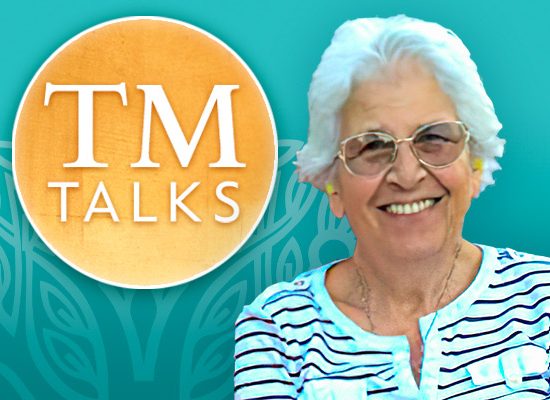 The Flow of Consciousness in Literature |50:41

Rhoda Orme-Johnson, Ph.D., co-author of The Flow of Conscious­ness: Maharishi Mahesh Yogi on Literature and Language and other books, talks about how the study and experience of poetry and literature promote transcending and a deeper appreciation of consciousness, language, and the world around us. 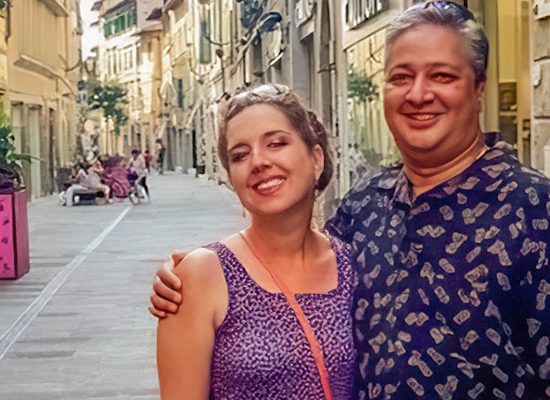 “Practicing the TM technique has helped me reconnect with my creative gifts,” writes Anna Colton. “What a delicious surprise all of this has been, to reignite a creative flame which I had thought was forever lost to me!” Read more and three of her poems.