A discussion with author and attorney Jay Marcus

Jay Marcus, J.D., began his law career in New York City and is now a practicing attorney in Iowa. He was a co-founder and associate editor of Contemporary Drug Problems, a respected research journal on drug abuse, and he has lectured extensively on drug abuse, prison reform, and meditation.

Marcus is the author of four prior books, including TM and Business (1977) and The Crime Vaccine (1996), which was designated by Bookviews as one of the five best nonfiction books of 1996. He is a graduate of Rutgers University and the University of Virginia Law School. He served as Captain in the U.S. Army Infantry and co-captain of the Rutgers University basketball team.

In this conversation Marcus discusses how Transcendental Meditation practice and Maharishi AyurVeda® allow us to harness the laws of nature that support health, cultivate more powerful brain functioning, and create greater well-being. He explores what life is from the perspective of science, why generating coherence is critical to health and human evolution, and how the increased coherence experienced in mind and body from TM practice fits into a larger understanding of life.

Marcus is a co-author with Robert Keith Wallace, Ph.D., and Christopher Clark, M.D., of the newest book on the TM technique and Maharishi AyurVeda, The Coherence Effect: Tapping into the Laws of Nature That Govern Health, Happiness, and Higher Brain Functioning.

What keeps one person healthy and not another? What makes one a high achiever but not another? This book demonstrates that the key to both health and higher brain functioning is the coherent or orderly functioning of the brain and body.

The authors show that coherent functioning is not just a matter of chance or genetics, but can be systematically developed through the TM program and Maharishi AyurVeda, the world’s oldest system of natural medicine.

They demonstrate that Western medicine applies the coherence principle through pharmaceuticals that seek to bring order where there is disorder. But for lasting health, they argue, we need to apply this principle to what keeps us healthy on a daily basis—what we eat, how we digest our food, our sleep habits, and our meditation, exercise, and Yoga programs.

The Coherence Effect is a practical guide to coherence-generating programs that have been shown in more than 600 scientific studies to result in health, happiness, and higher brain functioning.

Mario Orsatti, the host of TM Talks and Executive Director of the Center for Health and Wellness, a division of the David Lynch Foundation, interviewed Marcus on October 25, 2020.

Watch the conversation with Jay Marcus (54:35) 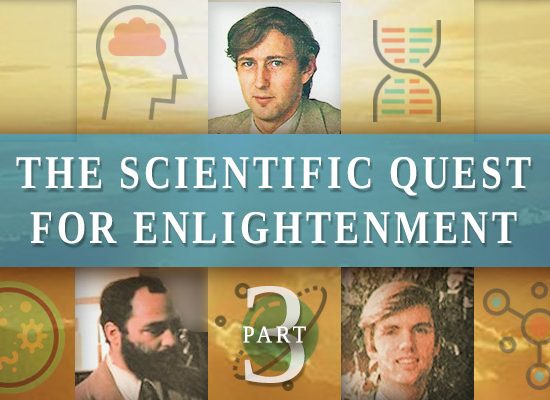 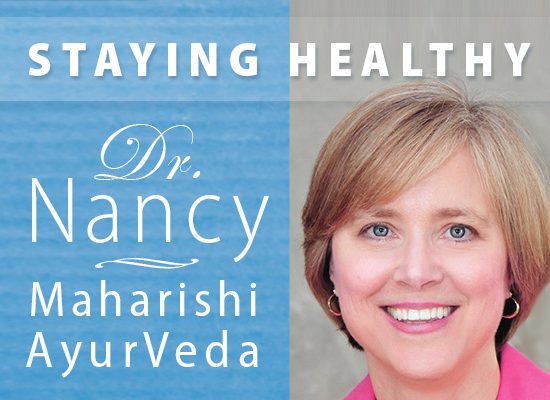 Balance Your Hormones, Rejuvenate Your Brain

Should you take hormones or not? With cutting-edge science and ancient Ayurvedic wisdom, Dr. Nancy Lonsdorf explains the latest findings and natural approaches in this excerpt from her new book, The Healthy Brain Solution for Women Over Forty. 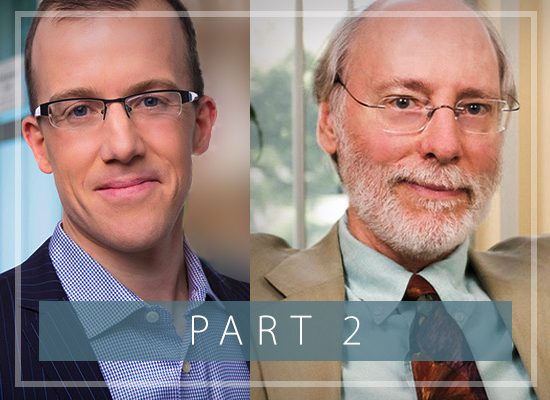 How Teens Can Sculpt a Happier, More Resilient Brain for Themselves | 28:36

More real-world advice to help your kids be their best selves, from neuropsychologist William Stixrud and test-prep expert Ned Johnson, authors of The Self-Driven Child: The Science and Sense of Giving Your Kids More Control over Their Lives.