“Because it is still developing, the adolescent brain is more vulnerable than the adult brain to the effects of chemicals, including drugs, alcohol, and stress hormones. Adolescents are more easily stressed than adults, and the effects of chronic stress are etched more deeply in the developing brain, often with long-lasting consequences,” writes William R. Stixrud, Ph.D., a clinical neuropsychologist.

He should know. He works with adolescents and young adults every day and sees how stress is wreaking havoc in their young lives: “Today’s teens and young adults are 5 to 8 times more likely to report symptoms of depression and anxiety disorders than young people did at the height of the Great Depression, during World War II, or during the Cold War.  Moreover, a recent survey conducted by the American Psychological Association found that teens are reporting adult levels of stress, apparently related to a number of sources, including chronic sleep deprivation and heightened academic pressure.”

Technology is also to blame for the inability of many young (and older) people to experience what he calls healing “unplugged down time.”

So what does he suggest? Dr. Stixrud refers to 40 years of research on the Transcendental Meditation® (TM) technique and explains how the simple practice is transforming his young patients’ lives.

“Todd learned TM shortly following his evaluation in my office,” he recounts. “Almost immediately, his sleep improved, and within three months his anxiety diminished, his mood improved dramatically, and he was choosing to use meditation (rather than pot) as his main stress management tool. When Todd returned to school several months later, he felt he had a secret weapon that allowed him to handle the academic and social pressures of college better than most of his classmates. He also found it much easier to make healthy lifestyle choices, and he is currently very successful in his education and career development.” 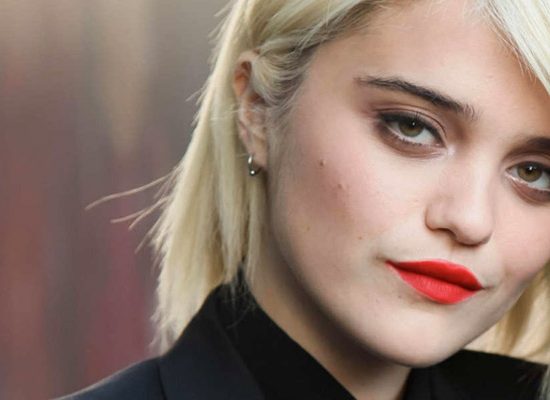 Millennials face nonstop demands, so many practice TM® to deal with stress. “I do it twice a day because it makes me think more clearly,” says singer/songwriter Sky Ferreira. “After I meditate, my mind is clear.” 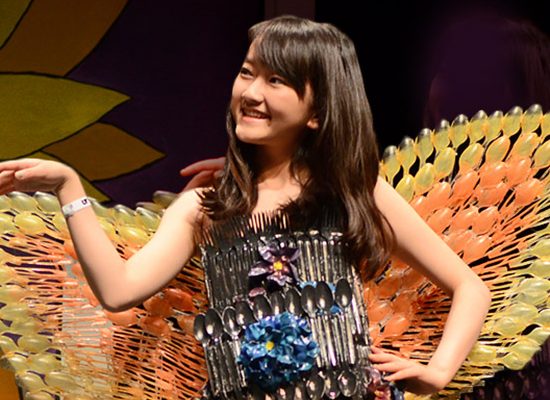 "I first met Queena the day she turned sixteen, as she stood alone by the baggage claim at the Cedar Rapids airport in Iowa, wearing a polka-dot down coat." —Christine Albers, host parent 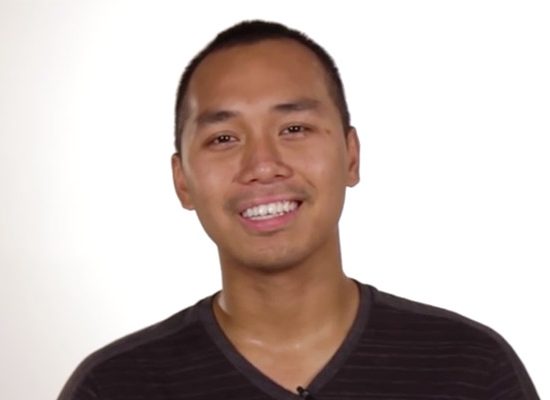 5 Reasons Why TM Is Tailor-Made for Millennials

Ethan Jacobs really understands the millennial mind, perhaps because he has one. In his engaging and insightful piece, he explains why TM is ideally suited to the "fast-paced millennial lifestyle."