“More than 350 peer-reviewed research studies on the Transcendental Meditation (TM) technique have been published in over 160 scientific journals,” writes Richardson. “It increases cardiovascular quality, lowers blood pressure, decreases anxiety, and… is considered the fourth state of consciousness, in which the entire brain is engaged.”

Richardson emphasizes the effects of TM practice on heart health, pointing out that in June 2013, “The American Heart Association’s scientific statement concluded that the TM technique is the only meditation practice that has been shown to lower blood pressure, and recommends that TM may be considered in clinical practice for the prevention and treatment of hypertension.”

The Transcendental Meditation (TM) technique increases cardiovascular quality, lowers blood pressure, decreases anxiety, and is considered the fourth state of consciousness, in which the entire brain is engaged.

Here are a few more research results that Richardson summarized:

“November 2012: In a journal of the American Heart Association, a 5-year randomized, controlled study on patients with established coronary heart disease reported a 48 percent reduction in death, heart attack, and stroke in subjects in the TM group compared to controls,” reports Richardson.

“October 2013: A meta-analysis of randomized controlled trials (RCTs) in The Journal of Alternative and Complementary Medicine found a significantly greater effect from TM in reducing trait anxiety than treatment-as-usual and other alternative treatments, including mindfulness-based therapy (MBT) and other meditation and relaxation practices,” Richardson writes.

“These are just a few of hundreds of studies now showing the effectiveness of TM,” he adds. “It can make your life much more enjoyable and balanced. Many people say this easy-to-practice technique has a transforming effect—they report major health benefits.” 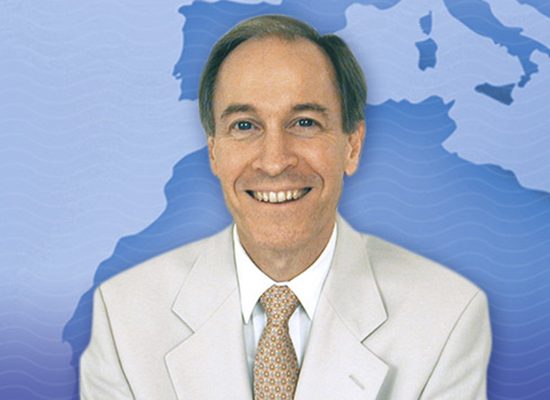 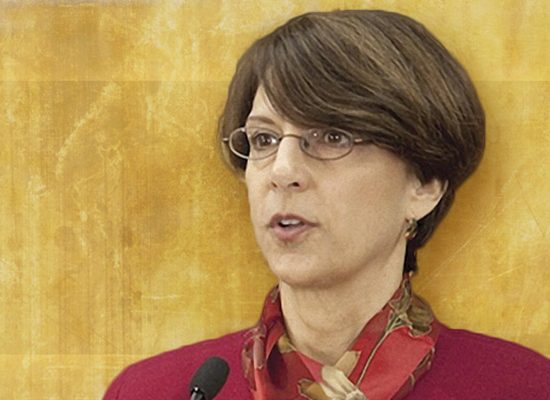 It’s inner peace that gives the resilience to manage the ups and downs of life. That’s why we recommend TM for PTSD—to help restore one's connection to that field of stability and silence within. 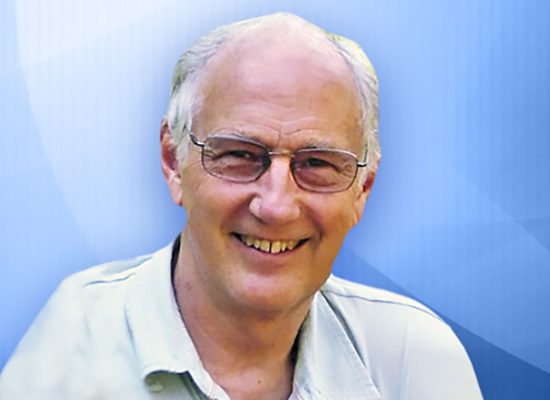