Marine Corps veteran Paul Downs began simply: “Thank you… for this opportunity to speak with you today, to share my story, and to bear witness for a powerful technique for healing and wellness: Transcendental Meditation®, or TM.”

Downs was one of only five witnesses testifying before the U.S. House Committee on Veterans Affairs (VA) hearing on post-traumatic stress (PTS), June 7th. The Committee sought to examine whether the VA’s healthcare services effectively promote wellness and support for veterans with PTS. 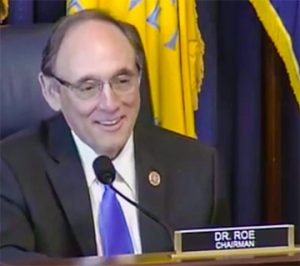 Chairman David Roe, M.D. (R-TN) invited the David Lynch FoundationSM (DLF) to testify before congressional leaders based on the success of its Operation Warrior Wellness initiative. The program helps veterans recover from PTS through practice of the TM technique. DLF CEO Bob Roth invited Paul, a graduate of the program, to be its representative.

The Need for Life-Saving Programs and Self-Care

“Since 2010, the number of veterans receiving care for PTS from the VA healthcare system has grown by more than 50 percent,” said Roe. Yet, he emphasized, “suicide rates among veterans with PTSD are not declining. Clearly we must do more.” 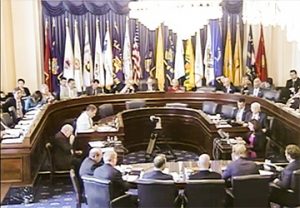 In Paul Downs’ testimony, he confessed that he almost became “a statistic” himself. When he retired from the Marines, after 11 years and two deployments, he was at the top of his game. He had a high-level position in the private sector, but he was suffering. But the VA’s response and treatments didn’t help. Within a few months he had formulated a “detailed plan” to end his own life.

Fortunately, at the last moment he changed his mind. Instead he reached out to Boulder Crest Retreat Facility for veterans in Virginia, which partners with Operation Warrior Wellness to offer TM as part of its program. (Downs tells his compelling story in  this short video.)

“I was able to claim a new and positive diagnosis: Post-Traumatic Growth. The modality that most made this change possible was Transcendental Meditation, a simple to learn technique taught by a fellow combat veteran,” Downs said, referring to certified TM Teacher Dusty Baxley, the executive director of Boulder Crest.

“I gained a connection to self that I didn’t have before. I found peace with my past. I realized who I am—and there’s no pill for that.”
—Paul Downs, Marine veteran

After just a few weeks of practicing TM twice a day, Downs said he felt less anxious, less angry, more focused, more energized, more directed: “I gained a connection to self that I didn’t have before. I found peace with my past. I realized who I am—and there’s no pill for that.”

Now Downs is a Boulder Crest guide himself, and is pursuing a B.S. in psychology.

A Growing Shift in Treatments for PTS

At the end of the hearing, Congressman Tim Ryan (D-OH) said, “This is the best hearing I’ve ever been on, in terms of getting out good information.” (Watch the  entire hearing online.) 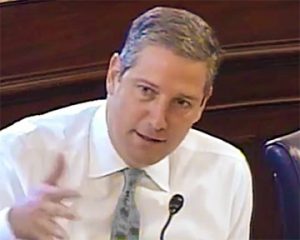 “It’s all about connection—to each other, to community, to the outdoors, and to yourself. This whole hearing could be called a veterans hearing on connection,” he said.

Ryan went on to describe the ongoing shift in the VA’s view of non-traditional, alternative approaches to veteran care. “About 15 years ago, when I sat on the veterans committee, if we had had a hearing where vets talked about yoga and meditation and acupuncture, we would have gotten run out of the room!” he said.

“…actions [are] needed to spread both the awareness and the availability of non-traditional techniques that can do a world of good for those who are struggling.” —Congressman David Roe, M.D.

In contrast, VA hospitals today are offering a wide range of complementary and integrative practices “because they’re helping. And if these vets can go from 12 to 15 prescriptions down to 2 or 3, everybody wins,” Ryan said.

Chairman Roe said he plans to hold an in-depth Congressional hearing to discuss the benefits of complementary and integrative medicine for veterans—and “the actions needed to spread both the awareness and the availability of non-traditional techniques that can do a world of good for those who are struggling.”

For Paul Downs, the Transcendental Meditation technique has allowed him to turn post-traumatic stress into post-traumatic growth. “It is hard to believe that 20 minutes, twice a day, is exactly what we require. But it is. It works for me, and for thousands of my brothers and sisters. It has given me the opportunity not just to survive on earth, but thrive here—and to live a life that is truly full of purpose, meaning, connection, and service,” he said.

Find out about the DLF Operation Warrior Wellness initiative ► 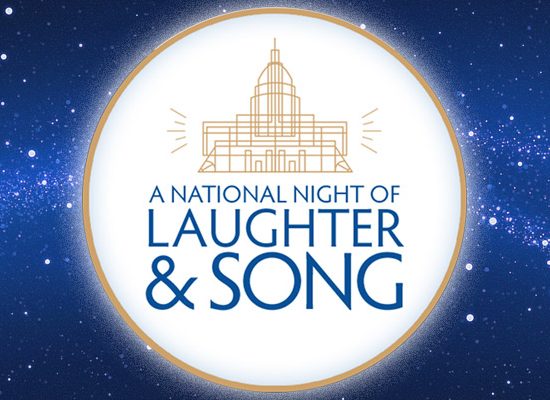 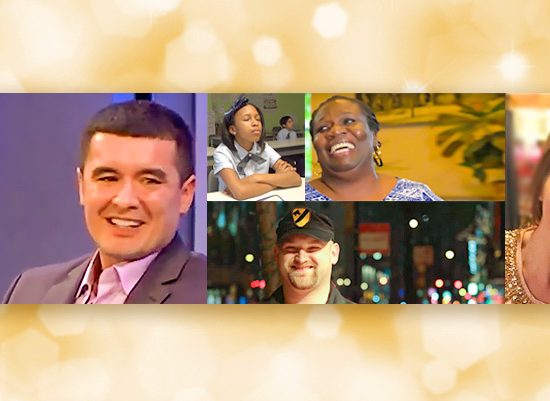 Local TM communities gather to “pay it forward” for people in need. This national initiative guarantees that anyone who wants to learn TM can. Here are some of the extraordinary stories and the video shared at a few of the 2016 events.