Seinfeld also performed at the inaugural DLF benefit concert in New York City in 2009, along with Paul McCartney and Ringo Starr. Since then the Foundation has provided TM scholarships for over 500,000 people in need in 35 countries.

As part of the evening’s festivities, the David Lynch Foundation will honor exemplary men and women with Lifetime in Service awards, for their dedication to educating and elevating their communities, the nation, and our world family: Rona and Jeffrey Abramson, Candy Crowley, Patricia de Stacy Harrison, Joni and Kevin Kimberlin, Dr. Norman E. Rosenthal, and Dr. George H. Rutherford II.

Join us for this “National Night of Laughter and Song” on Monday, June 5, 8:00 p.m., at the John F. Kennedy Center for the Performing Arts Concert Hall in Washington, D.C. Learn more, buy tickets, or make a donation here ►

The David Lynch Foundation has provided TM scholarships for over 500,000 people in need in 35 countries.

The David Lynch Foundation, a 12-year-old nonprofit, is fighting the epidemic of trauma and toxic stress by providing the evidence-based, stress-reducing TM program to at-risk groups. These include veterans with post-traumatic stress, underserved young people, and women and children who are victims of domestic violence.

Bob Roth, DLF co-founder and CEO, talked with NBCWashington about the remarkable network of partnerships necessary to deliver TM to people who need it most in Washington, D.C.

“We’re working with THEARC, which is an amazing organization east of the Anacostia River in Ward 8. We’re going to open up a community center there, so people can learn to meditate,” he said. THEARC, or the Town Hall Education Arts Recreation Campus, is a 16.5-acre cultural and social services campus. DLF is also working with V.A. hospitals, schools, homeless shelters, correctional institutions, and women’s centers.

The David Lynch Foundation, a 12-year-old nonprofit, is fighting the epidemic of trauma and toxic stress by providing instruction in the evidence-based, stress-reducing TM technique to at-risk groups.

For a window onto how a DLF “Quiet Time” TM program can change lives for students and schools, watch this video about Bronx High School for Law and Community Service.

“After the first meditation, I said, ‘I feel like a brand-new person’… I feel like it could save somebody’s life!” says Breanna, a junior. Christian, a sophomore, describes school-wide changes as well: “People’s grades are going up; their behavior’s changing. It’s just a better atmosphere around the school because everyone seems a little bit happier.” 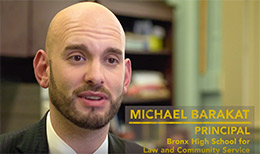 The principal of Bronx High School for Law and Community Service

Michael Barakat, the principal, is unequivocal: “I believe that meditation is a tool that every single human being should have. Just like we teach students math and science and social studies and English, and just like we mandate physical education, we need to teach students Transcendental Meditation. This is something that should be foundational in education.”

“People’s grades are going up; their behavior’s changing. It’s just a better atmosphere around the school because everyone seems a little bit happier.” —Christian, a meditating sophomore

Veterans are the other focus for DLF in Washington, D.C. PTS has reached epidemic proportions, with over half a million U.S. troops deployed since 2001 suffering from post-traumatic stress. Here’s just one of many stories. 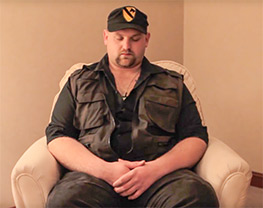 “Nobody tells you what it’s going to be like when you get out,” says Sean Villa, a U.S. Army veteran who served in Iraq. “For six years, I wasn’t able to sleep for more than two to three hours a night, and the worst part of it was waking up angry… Nothing worked… psychiatrists, psychologists, social workers. I had three or four appointments a week, for two years, and that didn’t do anything for me.”

When Villa learned the TM technique through the Foundation’s Resilient Warrior Program, it saved his life. “The first time I did a Transcendental Meditation session, I felt like a rock had just been lifted off of me,” he reports.  To hear the rest of Villa’s story, watch this video.

“The first time I did a Transcendental Meditation session, I felt like a rock had just been lifted off of me.” —Sean Villa, U.S. Army veteran

Mounting Support for an Evidence-Based Solution

Extensive research has fueled the growing interest in Transcendental Meditation to address trauma and stress. The National Institutes of Health has provided $26 million to research the effects of TM on hypertension, atherosclerosis, stroke, and cholesterol. The Department of Defense has provided $2.4 million to study the effects of TM on PTS among Iraq and Afghanistan veterans.

In addition, the University of Chicago Crime and Education Labs, the MacArthur Foundation, and the Pritzker Pucker Family Foundation, are funding a multi-million-dollar study on the effects of daily TM practice on 1,000 public school students in Chicago’s most violent neighborhoods. 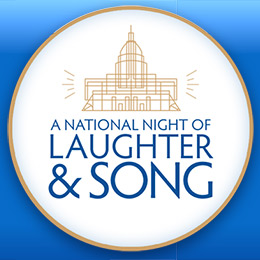 Learn more about how you can help fight today’s epidemic of trauma and toxic stress. Be part of bringing the stress-reducing TM technique to those who need it most in our nation’s capital.

Find out more about the David Lynch Foundation, buy tickets for June 5th, or make a donation here ► 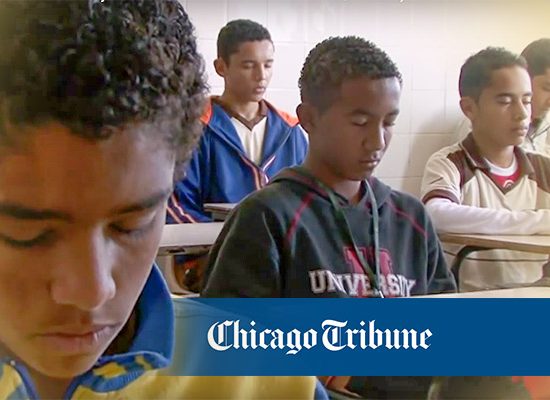