Film director David Lynch has received the prestigious Smithsonian American Ingenuity Award for his innovative leadership in education through the David Lynch FoundationSM (DLF), which has been improving children’s lives in underserved schools with the TM-based “Quiet Time” program since 2005. Lynch will be honored in Washington, DC, on December 8, as one of “17 People Changing Your Universe.” 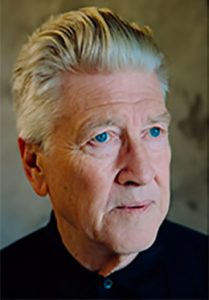 Smithsonian magazine’s current issue, “Genius Happens,” features a profile of Lynch and the impressive achievements of the “Quiet Time” program in schools in New York, Detroit, San Francisco, Los Angeles, and Washington, DC. Journalist Jennie Rothenberg Gritz, in her article titled “Peacemaker,” explores the sources of Lynch’s mission to bring inner peace to high-stress groups, from urban schools to veterans with PTSD, the homeless, and others.

She also reports that the University of Chicago’s Crime Lab recently began a three-year randomized study of the Quiet Time program—the largest of its kind—in Chicago and New York City public schools, which are among the most dangerous and stressful in the country. Half of 6,800 student participants will be randomly assigned to learn the Transcendental Meditation® (TM) technique, and the other half will engage in quiet activities. The schools will track data, such as grades, test scores, disciplinary incidents, and police records. Crime Lab researchers hope to get approval for measuring stress-related biomarkers such as cortisol levels as well.

“For Lynch, reducing stress is only the first step,” writes Gritz. “He wants to see today’s schoolchildren become artists and independent thinkers—perhaps even eccentric filmmakers in their own right. ‘Stress is like a vise grip on the creativity of young people,’ he says. ‘Give them a tool to reduce their stress and wake up their brain, and there’s no limit to what they can create.’ ”

“For Lynch, reducing stress is only the first step. He wants to see today’s schoolchildren become artists and independent thinkers—perhaps even eccentric filmmakers in their own right.” —Jennie Rothenberg Gritz 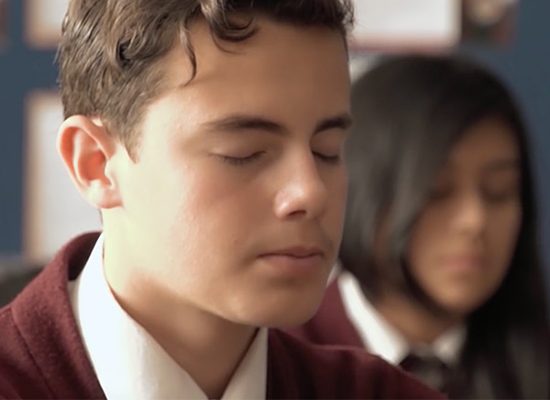 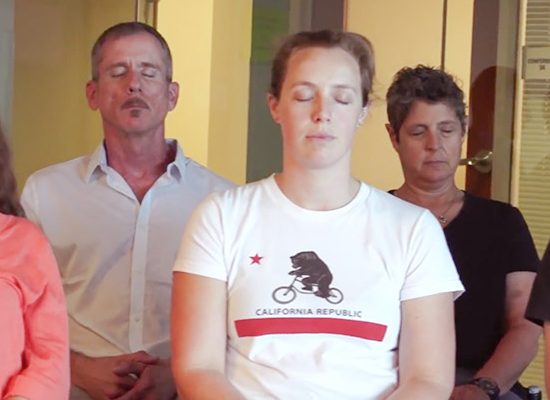 University of Pennsylvania Project in San Francisco Helps Those with HIV/AIDS | 6:52

The University of Pennsylvania’s Center for AIDS Research and the San Francisco Aids Foundation provided instruction in TM to survivors of HIV/AIDS. Here's their story.