Fairfield, Iowa: A Vision of the Potential of Small Towns in America | 1:03:37

A longtime mayor on this model for rural cites

Find out why Fairfield, Iowa, home of Maharishi International University (MIU), is known as the most entrepreneurial small city in America. With a population of 10,000 residents from over 50 countries and 50 states, it is rich in diversity and considered a model for rural cities around the country due to its many achievements. The former mayor, who served for almost 20 years, discusses why Fairfield is growing while other rural cities are shrinking in size. 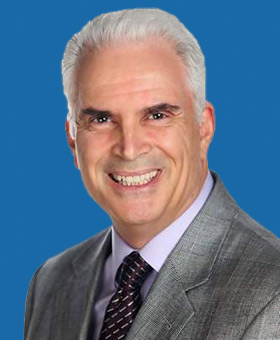 Ed Malloy was Mayor of Fairfield from 2002 to 2020. A native of Glen Cove, New York, in 1983 he moved with his wife Vicki to Fairfield, where they raised their daughter Kelly.

Former Mayor Malloy was CEO of Danaher Oil Co., a member of the Fairfield City Council from 1992 to 2000, a Founding Board Member of Fairfield Entrepreneurs Association in 1989, and has been a Trustee of Maharishi International University from 2009 to the present. In 2009 he was named one of the “15 Greenest Mayors in America.”

Mayor Connie Boyer, the current mayor of Fairfield, was unable to attend the webinar, but sent her best wishes for the National Coherence Campaign. 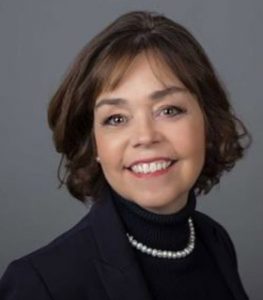 Connie Boyer grew up in Fairfield and is a sixth-generation Jefferson County resident. She graduated from the University of Wisconsin’s Graduate School of Banking in 2000 and the Financial Manager’s School in 2004. She currently works as a Financial Advisor with Edward Jones.

Mayor Boyer served on the City Council from 2003 to 2007 and from 2011 to 2013, with the second term serving as Mayor Pro-Tem. She participated on the 10-Year Strategic Plan, Co-Chaired the Go Green Commission in 2009, and served on the Fairfield Arts & Convention Center Board for 10 years, among many other civic roles.

The talk by former Mayor Malloy was hosted by MIU for the National Coherence Campaign (more below) on September 27, 2020.

Find out why Fairfield, Iowa, home of Maharishi International University… is rich in diversity and considered a model for rural cites around the country due to its many achievements.

“What more can we do to create greater harmony and unity during these turbulent times?” John Hagelin, Ph.D. is often asked this question, in his role as National Director of Maharishi Foundation USA, the nonprofit educational organization that teaches the TM program in the United States.

Sharing everyone’s commitment to creating a bright future for the nation, Dr. Hagelin and the TM organization invite you to join the National Coherence Campaign and Webinar Series to synchronize your practice of the TM technique and the advanced TM-Sidhi® program from home—no matter where you live. (Schedules below.)

Join the National Coherence Campaign and Webinar Series to synchronize your practice of the TM technique and the advanced TM-Sidhi® program from home—no matter where you live.

About the National Coherence Campaign Webinars

As part of this campaign, Dr. Hagelin and MIU are hosting a special Webinar Series this fall, featuring top speakers from around the world. These LIVE webinars on personal development and the growth of higher states of consciousness are held every Saturday and Sunday at 12:00 noon Eastern time until the end of November, 2020. Connection details below.

If you can’t watch the livestream, replays of all broadcasts will be posted on MIUTalks.org ►

For best results and video, download the Zoom app to your smartphone, tablet, or computer, then click on this link: https://zoom.us/j/97997713108.

Support your daily TM practice and contribute to a powerful wave of harmony and coherence for the nation by synchronizing your meditation times with thousands across the country.

TM-Sidhi practitioners, see section below for the Super-Radiance Schedule.

So that we are meditating in as large a group as possible, we are offering options for your morning and afternoon Group Meditation. The bolded times are for TM Connect, via Zoom. Explore what works for your schedule and preferences.

How to Connect to TM Connect

NEW! Zoom Connection for National Super-Radiance in the U.S.

We’re very pleased to announce a new Online Super-Radiance program with a Zoom connection, so that TM-Sidhi practitioners will be able to practice together online. Please download the National Super-Radiance Schedule for connection details and times.

Support your daily TM practice and contribute to a powerful wave of harmony and coherence for the nation by synchronizing your meditation times with thousands across the country. 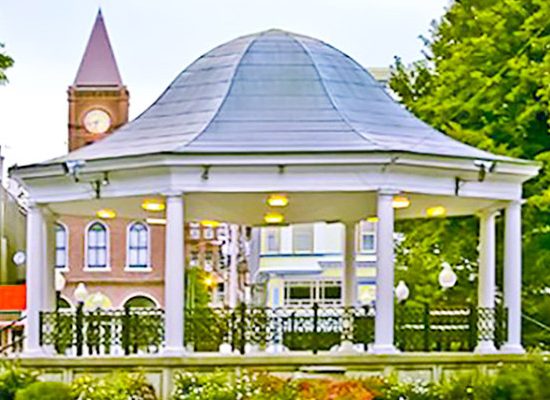 The Small Town That Radiates Peace and Creativity | 7:56

What happens in a community with 3,000 TM meditators? Find out in this delightful video. 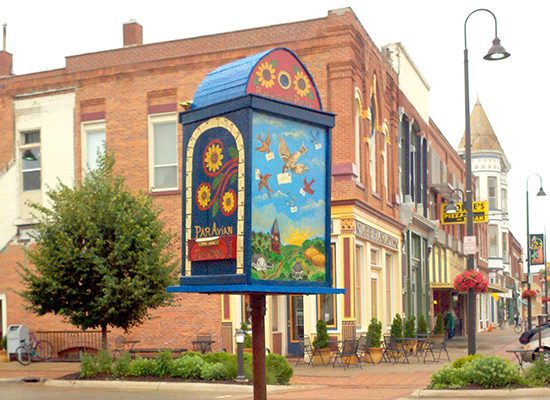 Why was Fairfield voted one of the 20 Best Small Towns in America by Smithsonian Magazine and the #2 Coolest Small City to Roadtrip To by Buzzfeed? Read more to find out. 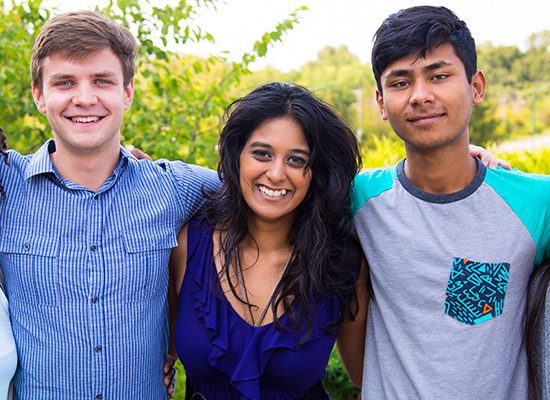 A University Where Everyone Meditates?

Did you know Maharishi International University is an accredited university where all students, faculty, and staff practice the Transcendental Meditation technique? Find out more about advancing your inner and outer growth at this uniquely positive university. 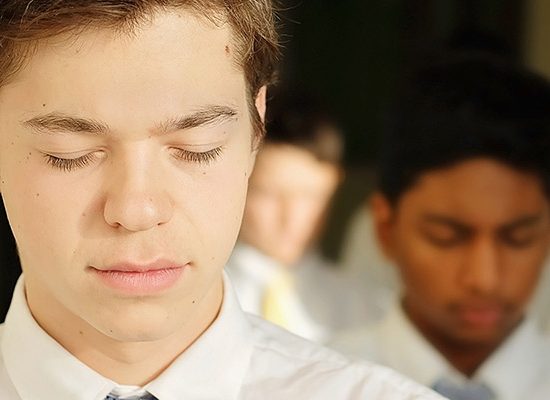 A School That’s All about Total Brain Development and Self-Discovery | 5:08

At Maharishi School, students grow into their best and happiest selves by optimizing their brains, expanding their hearts, and exploring their creativity.