We are delighted to announce that Dr. Tony Nader, an MIT- and Harvard-trained neuroscientist, head of the international Transcendental Meditation® (TM®) organizations, and one of the world’s great Vedic scholars, will be returning to Palm Beach, Florida, to lead his third “Peaceful Mind, Peaceful World” Weekend TM Retreat. The course will be held at the Eau Palm Beach Resort from November 30 to December 2, 2018.

Dr. Nader will conclude the course with a special talk, “What Is Enlightenment?” in a Facebook Live event on Sunday, December 2, at 2:00 p.m. Eastern time. Wherever you live, you’re invited to attend this live-stream event. 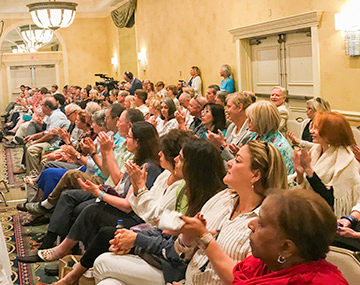 Hundreds filled the hall to hear Dr. Nader at the Marriott in Florida last April.

Explore science, consciousness, and the furthest reaches of human potential during this special course that was carefully designed by Dr. Nader himself. It will be focused on Advanced Techniques of the TM program and the growth of consciousness to enlightenment.

In addition to live lectures and Q&A with Dr. Nader, the course will include recently released videos about the Advanced Techniques. The course is open to anyone who practices the TM technique, and participants may apply to learn an Advanced Technique during the course.

The second “Peaceful Mind, Peaceful World” course, held in October 2018, was a resounding success, with 253 participants from 28 countries gathered at the beautiful seaside town of Milano Marittima on the Italian Adriatic coast.

A highlight was Dr. Nader’s Facebook Live talk on October 7, entitled “What Is Consciousness, Really?” The 50-minute live stream attracted over 700,000 viewers during and after the broadcast. His in-depth discussion of the fundamentals of consciousness inspired over 500 questions and comments, hundreds of “shares,” and thousands of “likes” on Facebook.

Consciousness, he concluded, is the source not only of the human mind and our ability to experience, know, innovate, and create, but also the source of all physical structures and functions—from fine particles and DNA to galaxies. Dr. Nader’s scholarship in this area deepens our understanding of what consciousness really is and how it plays a role in everything we do. 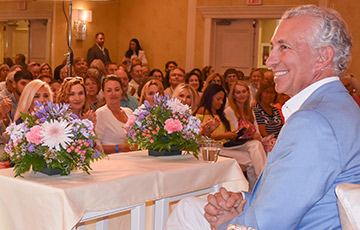 The theme of Dr. Nader’s April 2018 course in Florida was “Experience the Full Potential of the Self,” which began with a talk on higher states of consciousness. Comments from some of the 120 participants included these appreciative reviews:

“The meetings were fabulous and inspiring. I loved seeing old friends and making new friendships. I loved the meals and setting, too.”

“I loved this course. It was the most inspiring and intensive course I have ever attended.”

Almost three dozen people also received Advanced Techniques during the course. Dr. Nader concluded the TM Weekend Retreat with his first Facebook Live talk and Q&A, which reached thousands and answered timely questions, such as how to deal with anxiety and addiction. 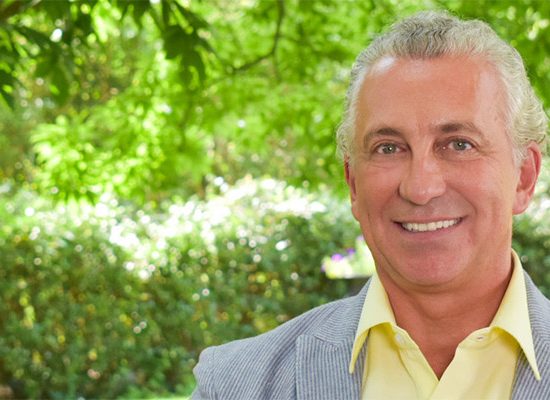 The most important two minutes you will spend all year! How to practice real self-care and self-love, by Tony Nader, M.D., Ph.D., M.A.R.R., global leader of the international TM organizations. 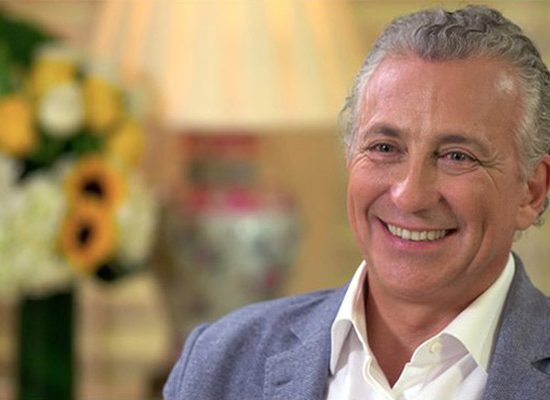 Exploring Science, Consciousness, and the Furthest Reaches of Human Potential | 3:42 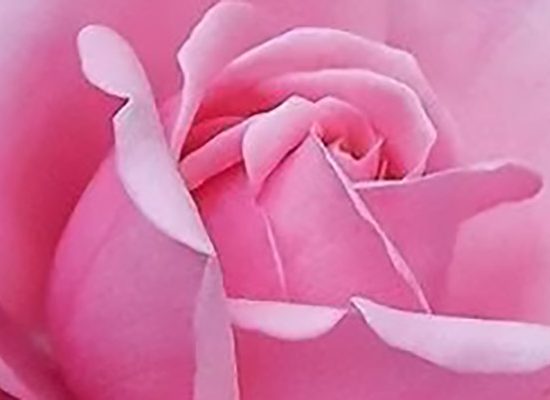 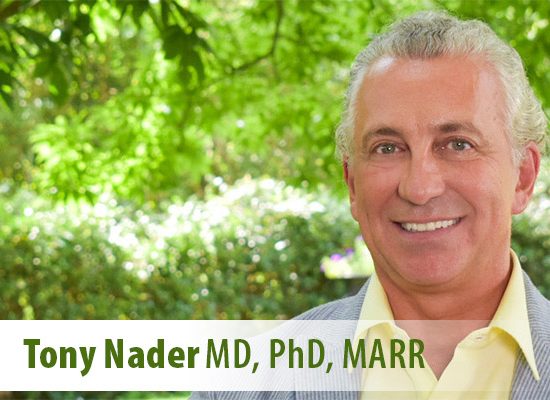 Discovering the Love We Dream about, within Ourselves | 2:11

Enjoy this recent video, with over 500,000 views, from the head of the worldwide TM® organizations, Tony Nader, M.D., Ph.D., M.A.R.R., and expand the way you see yourself and the world.