How TM helped my body heal itself

Today, as I write this, is my first anniversary of learning the Transcendental Meditation® (TM®) technique. I began the TM course two days after my 50th birthday. I enrolled in the program as a gift for myself, and it has been the best gift I’ve ever received.

An Unexpected Suggestion for Lyme Disease

My general practitioner diagnosed me with Lyme disease in May 2016. At the time of my diagnosis, I was acutely sick with flu-like symptoms, pain, weakness, and debilitating fatigue. I started treatment with a one-month course of antibiotics as well as a Lyme disease protocol from my naturopath.

By September 2016 I was able to work again, but I had to rest every day for about an hour after working for only one or two hours. I generally felt pretty good. However, by late October I was not feeling well again, which prompted another visit to the naturopath.

The naturopath sent me home with another protocol for treating the Lyme. She also suggested I learn TM and gave me the phone number for our local TM teachers.

My most immediate result after learning the TM technique was that my sleep improved, and therefore the fatigue lessened.

My most immediate result after learning the TM technique was that my sleep improved, and therefore the fatigue lessened. I remember remarking to my husband early on that I had had the most productive sleep the night before. Productive nights of sleep became a regular thing, and as my sleep got better, everything improved.

A month into my TM practice, the lymph glands in my neck, which had been swollen for a year, started to decrease in size and eventually returned to normal. As the lymphatic system improved, the pain started to lessen.

My eyesight, hearing, and voice also returned to their normal states. Month after month, I noticed many remarkable improvements throughout my body.

A year into my TM practice, and nearly all of the Lyme symptoms are gone.

From Lyme Symptoms to Joy-Filled Days

I am a year into my TM practice, and nearly all of the Lyme symptoms are gone. I am patiently waiting from some pain in my feet to resolve. I think once this pain is gone, all of the symptoms of Lyme will be gone. I am confident that this will resolve too. 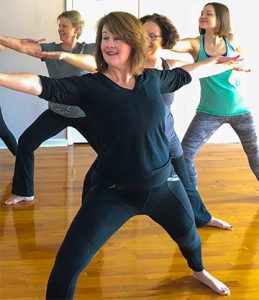 The TM technique helped me rid my body of Lyme disease. Now I’m enjoying the other benefits of the practice, such as joy-filled days of creativity, energy, purposefulness, and peacefulness.

I am thankful for my TM teachers and all of the teachers who teach this beautiful practice.

Donna Faulkner is a yoga and fitness instructor. She lives in Rocky Hill, Connecticut, with her husband Greg and their daughters Meghan, Hannah, and Bethany, pictured above.

Note: The effects of the TM technique on Lyme disease have not been medically established. However, research using U.S. health insurance data indicates that those practicing the TM technique are 30% less likely to be hospitalized for infectious diseases.1

A 2014 study published in the International Journal of Yoga found TM practitioners had an increase in three types of white blood cells that defend the body against infectious disease, cancer, and foreign invaders.2

Another study reports that TM practice affects global gene expression in a way that could cause reduced inflammation, improved stress response, and decreased risk of cardiovascular disease and cancer.3

Disclaimer: Our intention is to provide general educational information. The information in this article  is not intended to be personal medical advice, nor should it be used as a substitute for medical advice, diagnosis, or treatment. 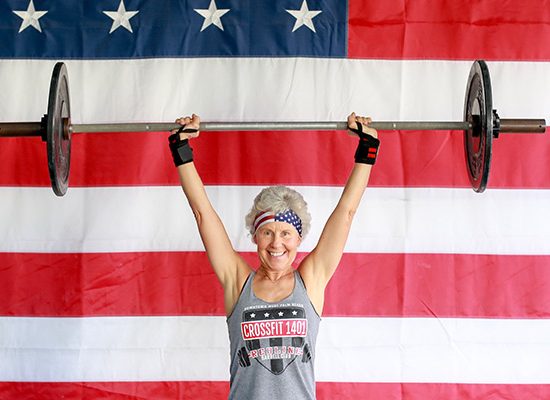 On TM, Lifting Barbells, and Smelling the Roses

At 63, Laura Eiman reconnected with her TM practice, became a champion weightlifter, and finally started finding inner peace and happiness. 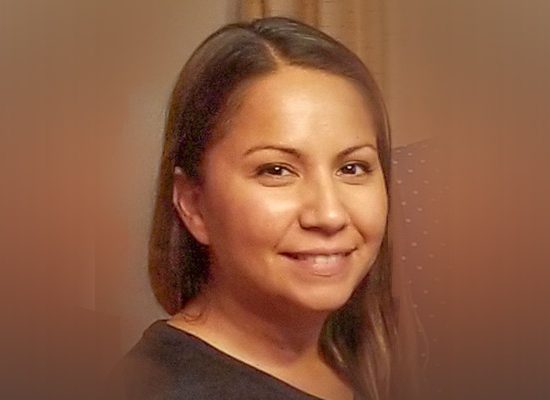 Such a Life-Changer in Such a Short Time

D.M.: "Life has been a lot less stressful. Actually, I notice I have little to no stress... My mind seems clear, and I really don't feel anxious anymore. You probably hear things like this all of the time, but for me this is a miracle!" (Read more) 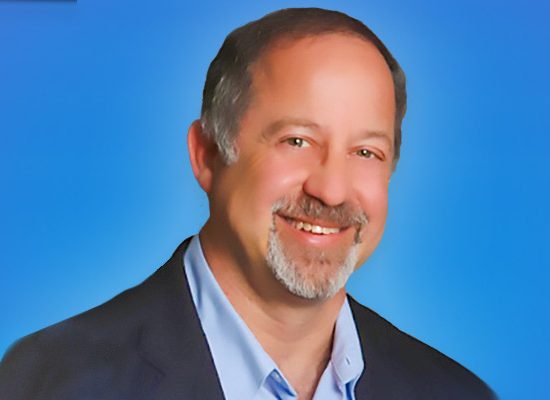 One of My Top 3 Decisions

Larry Comp: "Like many of us, I grew up in a dysfunctional family. I suffered from a great deal of stress, struggled with grades, and had a very bad temper. One summer vacation, I was working night crew, stocking grocery shelves with one of my buddies... He told me that he did TM, which I had never heard of..." (Read more) 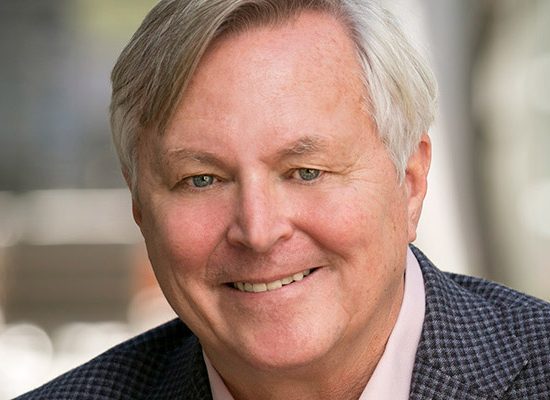