A conversation with tennis player and coach Bob Litwin

World Champion senior tennis player and coach Bob Litwin’s first visit to TM Talks was so well received that he was invited to come back and continue discussing the keys to his success and the role of the TM technique in his professional and personal life. Bob Roth, CEO of the David Lynch Foundation, joins host Mario Orsatti for Part 2 of this conversation.

Mr. Litwin is the #1 world-ranked senior tennis player, a 25-time U.S. National Champion, and a World Champion. In 2011 he was inducted into the Eastern Tennis Hall of Fame, and he is the first non-tour player to make a list that includes Arthur Ashe, John McEnroe, Vitas Gerulaitis, Don Budge, Billie Jean King, and Althea Gibson.

Mr. Litwin is also a successful coach. He has spent over 40 years using the New Story method to help thousands of athletes, Wall Street executives, and start-up founders, among others, to help raise their performance to extraordinary levels.

An avid practitioner of the TM technique, Mr. Litwin lives in Boulder, Colorado, with his wife, Jo Ann.

Bob Litwin’s first visit to TM Talks was so well received that he was invited to come back right away and continue discussing the keys to his success and the role the TM technique plays in his professional and personal life.

Mr. Orsatti, the host of TM Talks and Senior Teacher of the Center for Health and Wellness, a division of the David Lynch Foundation, interviewed Mr. Litwin with Mr. Roth on July 31, 2022.

Watch the discussion with Bob Litwin (57:09)

Maharishi Mahesh Yogi on the Key to Maximum Success and Fulfillment | 55:30

TM Founder Maharishi Mahesh Yogi explains that human beings can experience both silence and dynamic activity at the same time, and activity supported by infinite silence has maximum success. Lea Cho, an accomplished musician and Director of Programs and Special Projects at the David Lynch Foundation, joins host Mario Orsatti to discuss this talk. 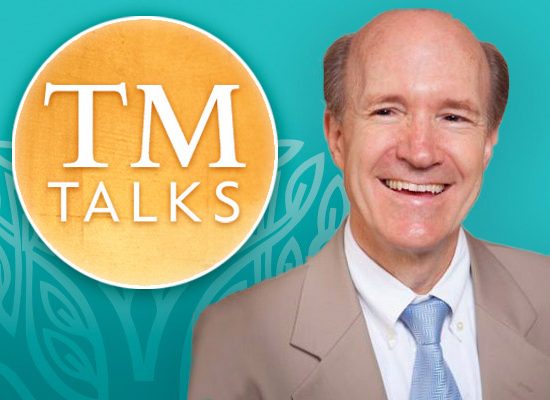 Brain Integration: The Secret to Success | 51:31

Frederick Travis, Ph.D., co-author of World-Class Brain, Director of the MIU Center for Brain, Consciousness, and Cognition, and a leading researcher of meditation, discusses his scientific studies on how specific characteristics of brain integration underlie the success of world-class performers, and how these characteristics increase with regular TM practice. 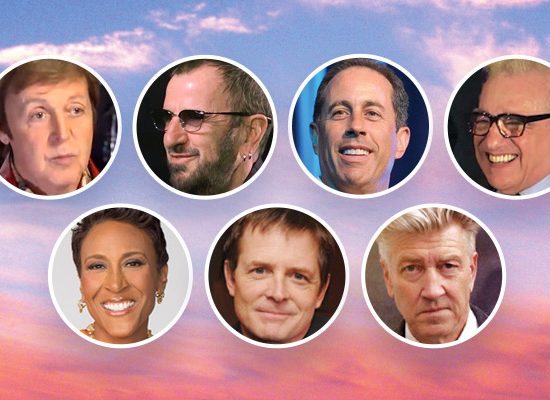